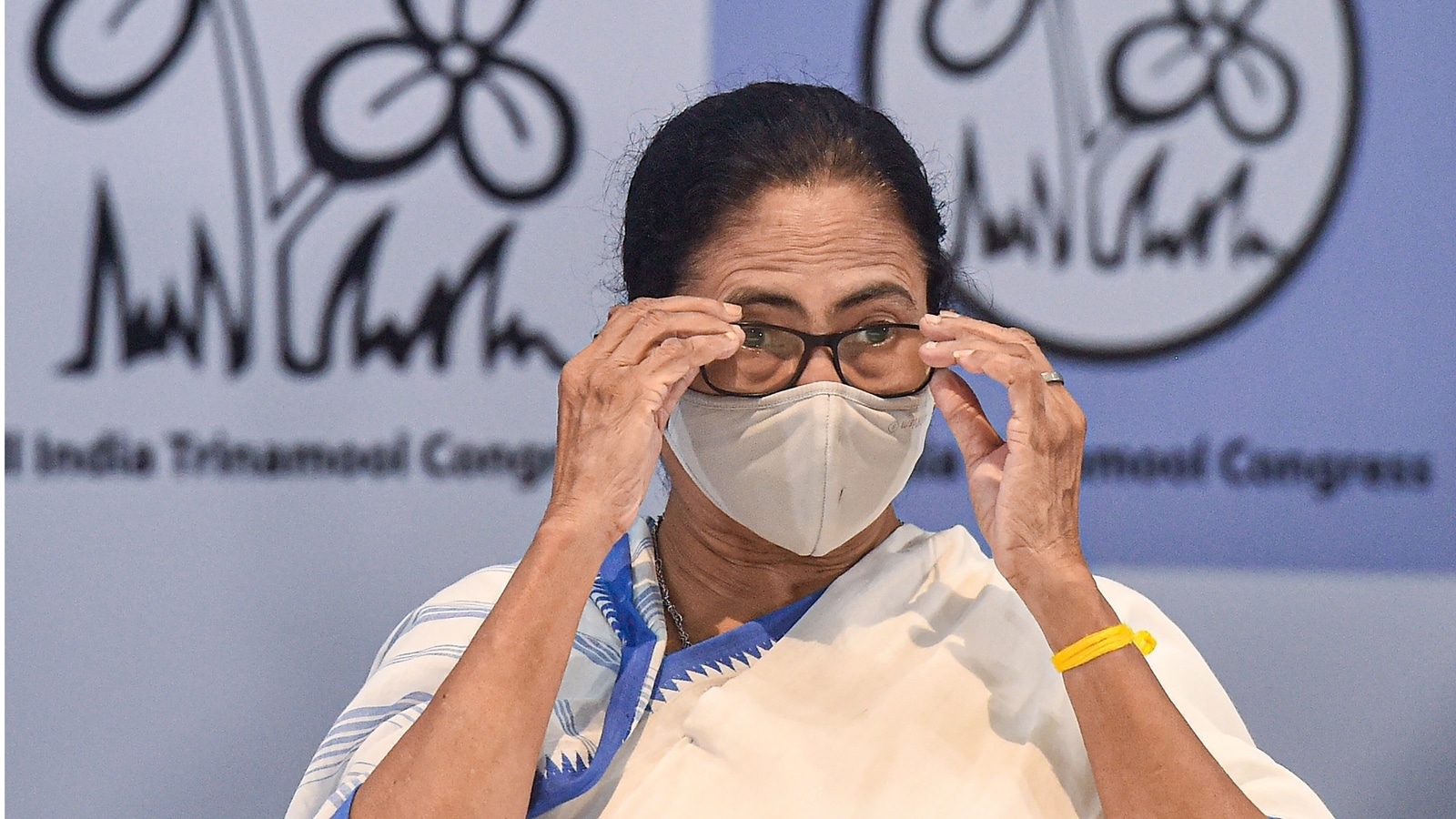 Sharma had said he was changing parties as working for the people was becoming increasingly difficult for him in his current circumstances. “I did everything to ensure that the BJP wins the polls, and the party did bag five seats. But some of us are feeling suffocated in the party now, which is expanding in size without establishing links with grassroots workers,” he said, according to news agency PTI.

“I had to work hard to consolidate the party’s base in the district. I can no longer stay in a party where the district president is not given importance. I have left the BJP,” he said.

He also said that the recent demand by “our local MP for a union territory status for north Bengal” has further pushed him to take the decision, adding that a few other members of the party will also follow in his footsteps.

Adhikari had joined the BJP in December last year after accusing the TMC of lacking discipline and had vowed to bring the BJP to power in the state. “We who have quit TMC will work as disciplined soldiers so that BJP comes to power in the state in the assembly poll in 2021 and West Bengal becomes Sonar Bangla (Golden Bengal),” he had said.

Adhikari contested from the Nandigram assembly constituency against his once-mentor and West Bengal chief minister Mamata Banerjee, and won the seat by a thin margin.

The BJP won 77 of the total 291 constituencies in West Bengal which was seen as an impressive gain from the previous assembly elections, while the TMC bagged 213 seats, to form the government for the third consecutive time.

International Yoga Day 2021: 10 things that you should know about the day - Hindustan Times

Signs of Congress regrouping amid Covid crisis – The Tribune India