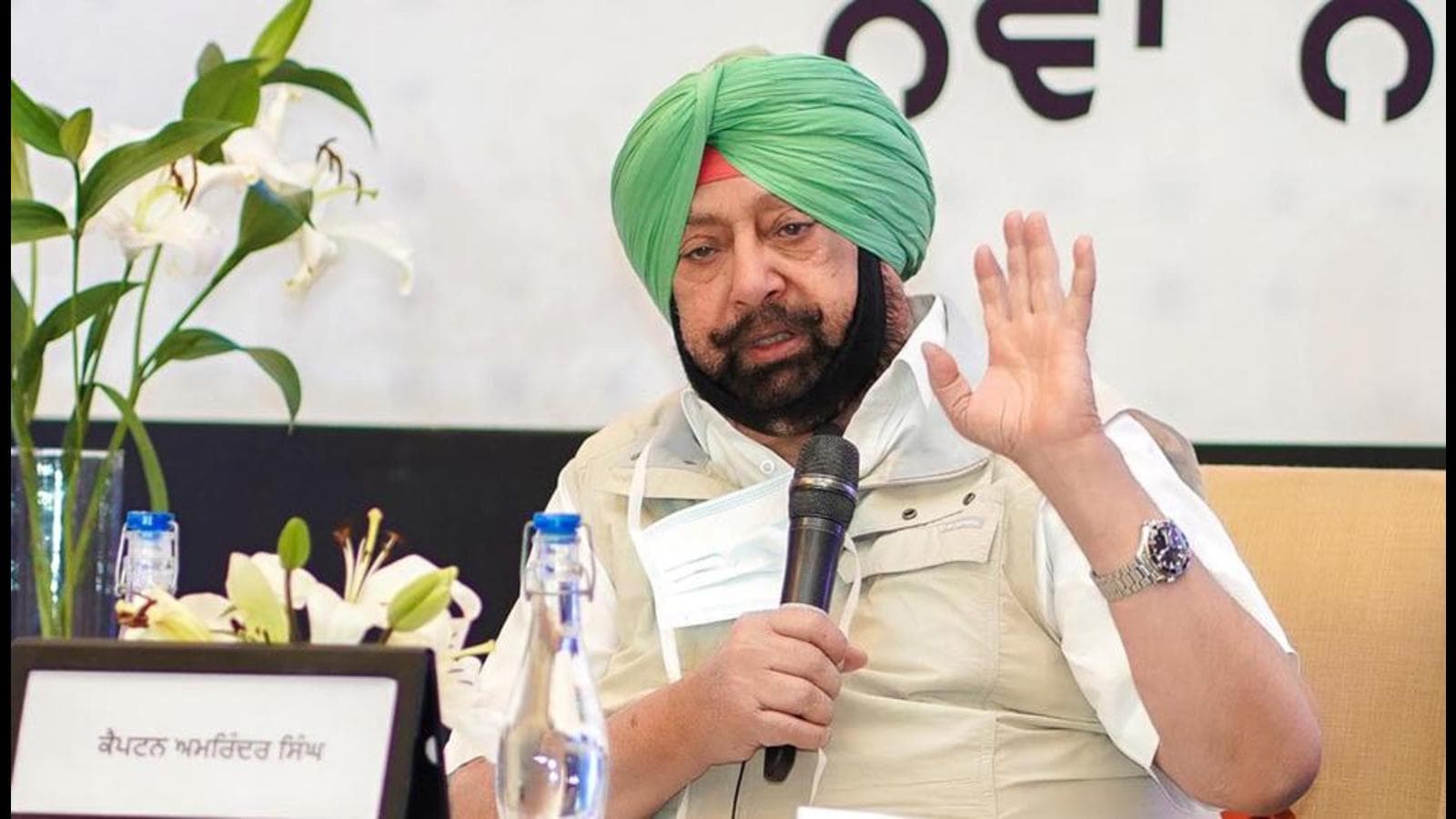 Chandigarh Amid talk of changes in the state cabinet and revamp of the Congress’ organisational set-up, Punjab chief minister Capt Amarinder Singh continued his meetings with party leaders, including ministers, MPs and MLAs on Wednesday.

One of the MLAs said they met him regarding pending works and for expediting ongoing development projects in their areas. “There was also a discussion on the strategy and preparations for the state assembly elections (due early next year),” he said. On Tuesday, the CM had met medical education minister OP Soni, Ludhiana MP Ravneet Singh Bittu and MLAs Ramanjit Singh Sikki and Navtej Singh Cheema, and Mandi Board chairman Lal Singh.

Amarinder has held a series of meetings with ministers, MLAs, MPs and others since the three-member committee set up to resolve infighting in the state unit met 150-odd state leaders to hear their suggestions and grievances. During these one-to-one meetings, several MLAs had complained about the CM’s lack of accessibility and over-reliance on bureaucrats.

The CM’s meetings are being seen as an attempt to demonstrate the support he has in the party and dispel the impression about his accessibility. Last week, Amarinder had held meetings with all eight Lok Sabha members of the Congress from Punjab, who reposed faith in his leadership and ability to successfully lead the party. The CM’s detractors are, meanwhile, waiting for the party high command to act.

The three-member committee headed by leader of opposition in the Rajya Sabha Mallikarjun Kharge had submitted its report to Congress president Sonia Gandhi a week ago and then briefed Wayanad MP Rahul Gandhi on Sunday about their suggestions to end the squabbling in the state. Though there is talk in Congress circles that Amarinder, Navjot Singh Sidhu and two other leaders may be called to Delhi on June 20 and 21 before any decision is taken, one of the committee members and state leaders said this was news to them.

A three-member Congress committee set up to resolve infighting in the party’s Punjab unit met former president and Wayanad MP Rahul Gandhi in Delhi on Wednesday for another round of discussion on its report.

One of the committee members said the discussion revolved around the options before the party to defuse the factionalism in the state Congress. “The situation is complex due to the rigid stand taken by state leaders involved in the present situation,” another party leader aware of the developments said, indicating that ending the stand-off may take time.

What ails Congress in Punjab: Majithia, his ‘influence’ haunts Cong in Majha – The Indian Express

No New Hirings in Raj Bhavan, No Gifts for VIPs as Maha Guv Announces Measures to Fund Covid-19 Fight