The new police station will have a counsellor, mobile kits to collect medical and scientific evidence, and care takers to help the victims who come to the station. 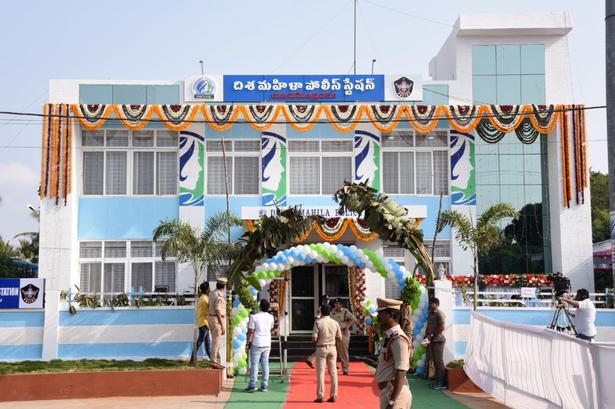 Soon, similar police stations would be set up in the remaining 17 police districts and Commissionerates across the State.

‘Will bring down crimes against women’

“Disha Police Stations will bring down crimes against women in the State,” the Chief Minister said.

From the Valley to top: How Jammu & Kashmir rose to top of the table in Ranji Trophy group stages

Joe Biden restricts travel from India to US due to Covid-19 outbreak: White House – Mint