Barcelona are worried that Lionel Messi might secure a move to Premier League Champions Manchester City after controversy with sporting director Eric Abidal.

According to reports in England, FC Barcelona are in a dilemma over their star Lionel Messi after his recent spat with club’s sporting director Eric Abidal. Barcelona fear that Messi might switch to Premier League giants Manchester City if situation at the club does not improve till the end of the season. 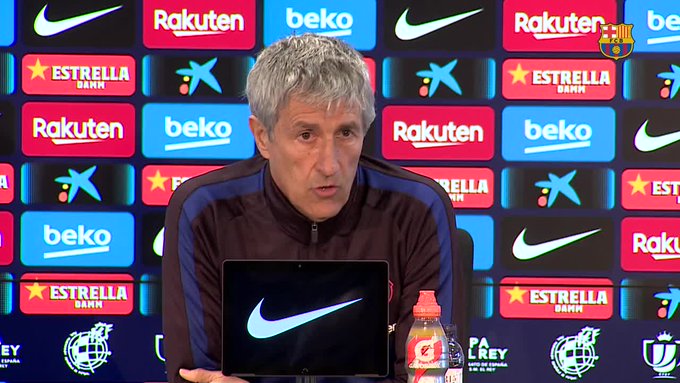 Lionel Messi’s contract with the defending LaLiga Champions expires in 2021. However, his contract includes a clause that will allow the player to leave Barcelona at the end of the season. If Messi was to make a move away from the Catalan giants, then it would likely be Manchester City due to the impact of Pep Guardiola on the six-time Ballon d’Or winner.

Lionel Messi and Eric Abidal are up against each other

Recently, Lionel Messi and Eric Abidal were involved in a spat over the latter’s comments on certain players of the first team. Abidal had stated that some players of the squad did not work much on the field while also criticising former club manager Ernesto Valverde for his tactics and playing style.

Eric Abidal had slammed Barcelona legend Xavi for his comments that the club had offered him a managerial position after the sacking of Valverde. Messi responded to Abidal’s criticism, asking him to mention the names of the players who did not take much effort on field, rather than collective criticism of the entire team.

Barcelona President Josep Bartomeu had a meeting with Eric Abidal to address the current situation. And reports suggest that Abidal will continue as the club’s sporting director despite his spat with the most important player of Barcelona. 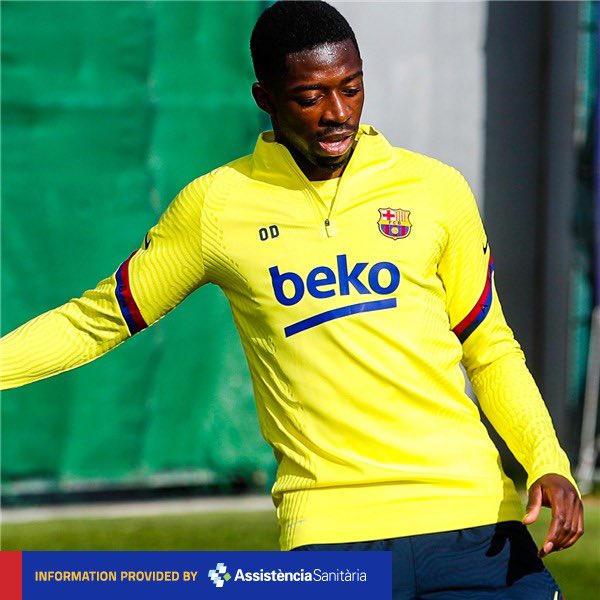 Lionel Messi is playing despite a thigh injury that he sustained a few weeks ago. The club is already struggling with an injury-plagued squad. Luis Suarez and Ousmane Dembele are set to miss the remainder of the season due to their respective injuries, while the club are left with Antoine Griezmann, Messi and Ansu Fati as the only attackers in the first team.

Sathiyan begins training with a robot

Serie A matches among fixtures cancelled after coronavirus outbreak in Italy

Manu Bhaker and Jaspal Rana were unable to collaborate, according to NRAI chairman Raninder Singh.