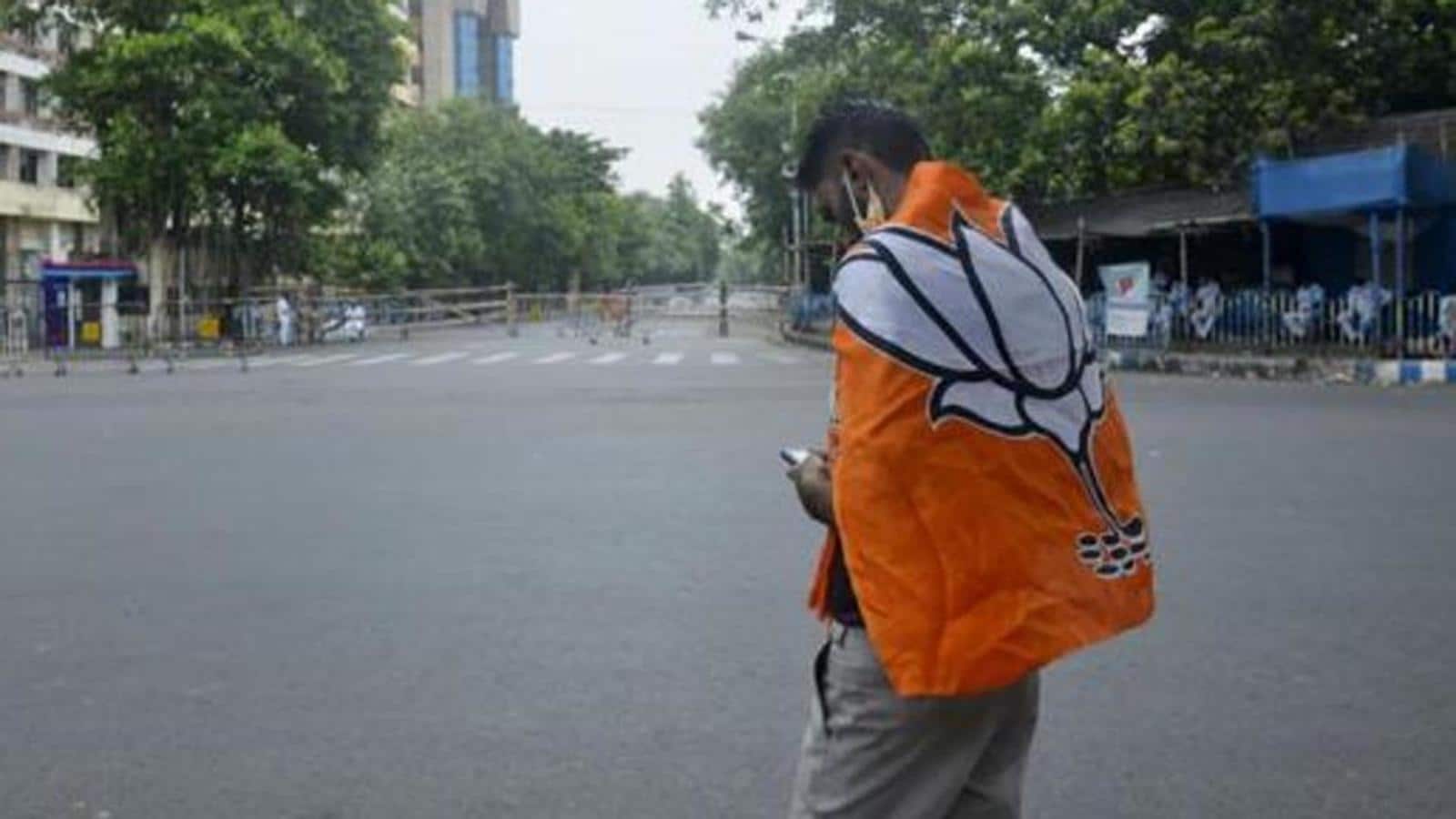 A section of BJP leaders back the Centre in both cases but another, comprising the older leaders, feels they have turned public sentiment against the party within a month after Trinamool Congress (TMC) swept back to power in the state.

Chief minister Mamata Banerjee appointed Bandopadhyay as her chief adviser on Monday after allowing him to retire on the last day of service despite his transfer to Delhi and the extension granted to him. On the same day, the Centre sent Bandopadhyay the notice under Section 51(b) of the Disaster Management Act for skipping the meeting. The section provides for up to two-year imprisonment.

Banerjee has accused the BJP of political vendetta following its defeat in the state and on Wednesday said the state will stand by Bandopadhyay, who is expected to reply to the notice on Thursday.

Former bureaucrats have spoken up against Bandopadhyay’s alleged harassment as the hashtag #Modi against_ IAS_IPS trended on social media amid calls for Banerjee as the Prime Minister.

A state BJP leader, who spoke on condition of anonymity, said the notice and the arrests of the four have turned public sentiment against them. “People did not like the sight of senior TMC ministers being dragged to jail days after taking the oath. Questions were also raised about legal procedures. Our Central leadership has said only the leader of the opposition Suvendu Adhikari will speak in public and brief the media on the Bandopadhyay episode. We are keeping silent.”

The Central Bureau of Investigation arrested ministers Firhad Hakim, Subrata Mukherjee, legislator Madan Mitra and former mayor Sovan Chatterjee on May 17 in connection with the 2016 Narada sting operation videos that purportedly showed them taking money for alleged favours to a fictitious firm. They have since been released on bail.

TMC has linked the arrests to BJP’s defeat in the assembly polls and questioned why did not CBI arrest Adhikari and Mukul Roy, who were also seen in the sting videos, and have since defected from the TMC to the BJP.

Another BJP leader said Bandopadhyay and his younger brother, Anjan, the editor of a news channel who died of Covid-19 two weeks ago, have been popular in the state. “They came from a village and rose in life. Both were brilliant students. Bengal’s people, especially students and youths, are seeing this as harassment of a Bengali bureaucrat. Most of the social media messages are talking of regional politics. This is a throwback to the outsider campaign that Banerjee used against BJP central leaders from Delhi and Hindi-speaking states during the polls,” said the second leader, requesting anonymity.

TMC lawmaker Abhishek Banerjee questioned why Bandopadhyay, who is managing the Covid pandemic, has been sent the notice under the Disaster Management Act. “Show cause letters should be sent to all parties, including mine, and the BJP for campaigning during the elections. When people were supposed to stay at home, we saw the Prime Minister saying he was overwhelmed by the turnout at his rallies. The Election Commission should be served a notice for holding an eight-phase poll during the pandemic,” he said during a visit to cyclone-affected areas on Wednesday.

BJP leader Ritesh Tiwari blamed the “same Left-liberals, intellectuals and section of the media that backed TMC during the polls” for the latest campaign against BJP. “This media did not report that on Tuesday the Centre released ₹7,000 crore for Bengal under the Jal Jeevan Mission as promised by Modi during the election. We lost the polls, but the Prime Minister kept his promise because he does not blend politics with administration.”

TMC lawmaker Sukhendu Sekhar Roy accused the BJP of using all means to see the back of Mamata Banerjee after failing to win the elections. “The BJP could not project a Bengali as its chief ministerial candidate. Yet its Hindi-speaking leaders quoted, often wrongly, lines from Tagore’s poems to woo voters. Though this made them a laughingstock, these leaders were convinced that BJP would win 200 seats. Now, they are using all sorts of tactics with an aim to somehow make Mamata unpopular.”

Former bureaucrat Jawhar Sircar said people of Bengal never believed in regionalism, but it appears the Bengali sentiment has been hurt.

Udayan Bandopadhyay, a political science professor, said it does not matter whether a bureaucrat is a Bengali or a non-Bengali but the manner in which Bandopadhyay has been sent one letter after another may prompt people to feel that he is being victimised because he is a Bengali. “This is a matter of perception.”

Kejriwal is the creation of BJP, RSS, retorts Congress – The Indian Express

Amid congress feud: Sons of two Congress MLAs being considered for govt jobs on compassionate grounds – The Indian Express