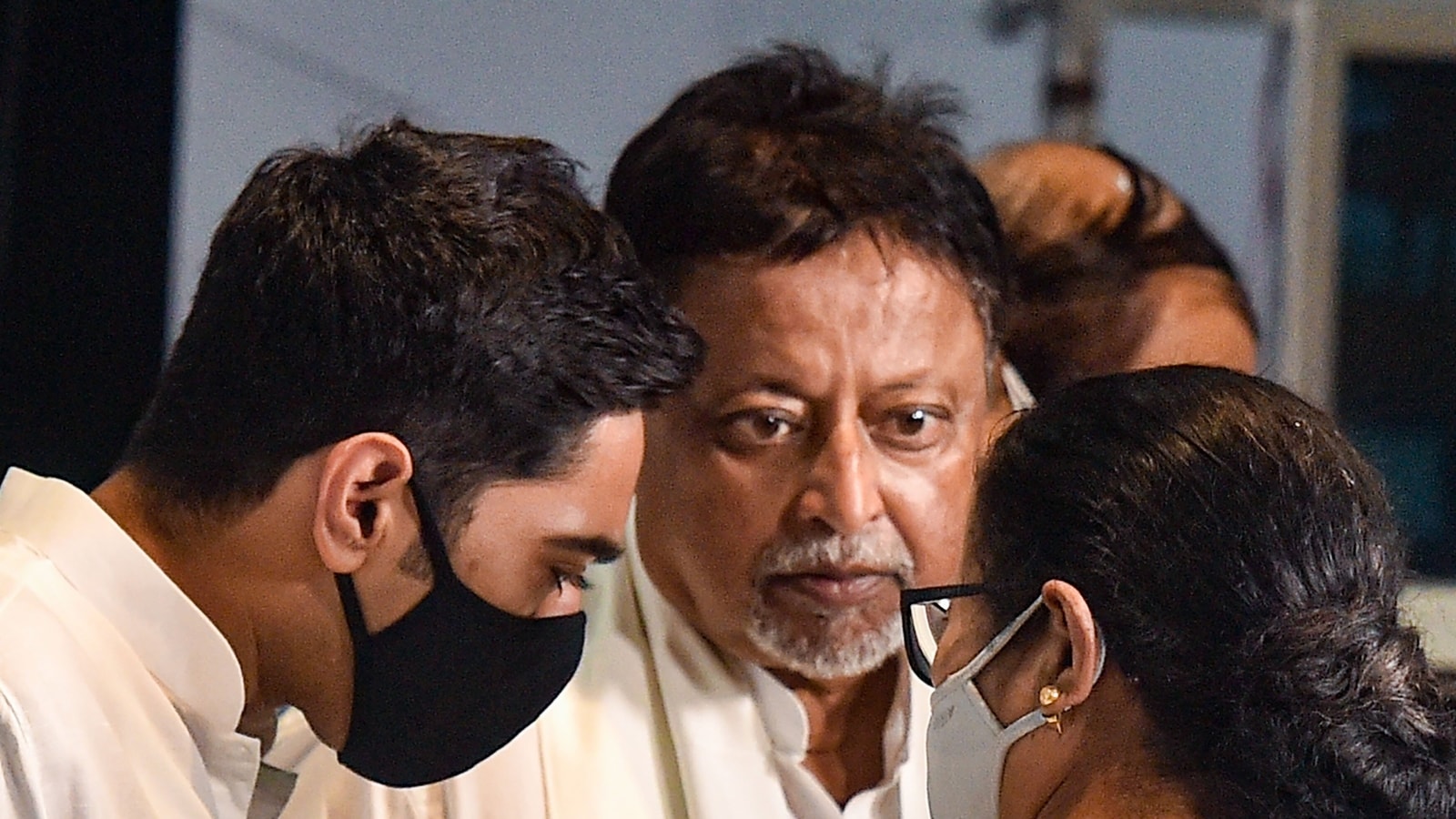 The West Bengal unit of Bharatiya Janata Party (BJP) will set up a disciplinary action committee to take necessary action against political leaders deemed to be “going against the party”. BJP General Secretary of Bengal, Sayantan Bose, told reporters.

“West Bengal BJP has set up a disciplinary action committee to take action against leaders who are going against the party,” Bose told news agency ANI.

Bose’s announcement comes against the backdrop of BJP national vice-president Mukul Roy leaving the party to join his former political outfit the Trinamool Congress (TMC). Roy had joined BJP in 2017 after 19 years of being with the ruling TMC.

Bose commented on Roy’s departure stating that the latter had never refused a national position within the party or an electoral ticket.

“Mukul Roy was made national vice president. He didn’t refuse it. Even when he was offered to contest from Krishnanagar north on BJP ticket for this election, he didn’t refuse. I don’t know, maybe tomorrow he’ll say that he’s not feeling good in TMC,” Bose told ANI.

Bose also told ANI that Roy’s departure will not impact the party’s organisation as no worker followed him back to TMC.

“He has left the party, it’s unfortunate. But you should remember that many big leaders, much bigger than Mukul Roy, had left BJP earlier. Today, not even one BJP worker went with him. So, he can leave the party but I don’t think it’ll have a great impact on our organisation,” he said.

Roy’s departure has created as much noise as his entry into the national party. His son Subhranshu, a former legislator, also returned to the TMC fold. The father-son duo were welcomed back in by party supremo Mamata Banerjee who claimed that Roy was threatened by probe agencies but could not stay in the BJP since the party “does not allow dignity and peace”. Roy was accused in the 2016 Narada sting operation case, along with his party colleagues Firhad Hakim, Madan Mitra, Subrata Mukherjee, and former member Sovan Chatterjee.

‘Owaisi Next to Recite Hanuman Chalisa’: UP CM Adityanath’s New Offensive Against Oppn on Shaheen Bagh

Coronavirus | Centre must be held accountable: Congress – The Hindu

‘Arrest me too’, says Rahul Gandhi as Congress protests apprehending of people over PM posters – The Indian Express