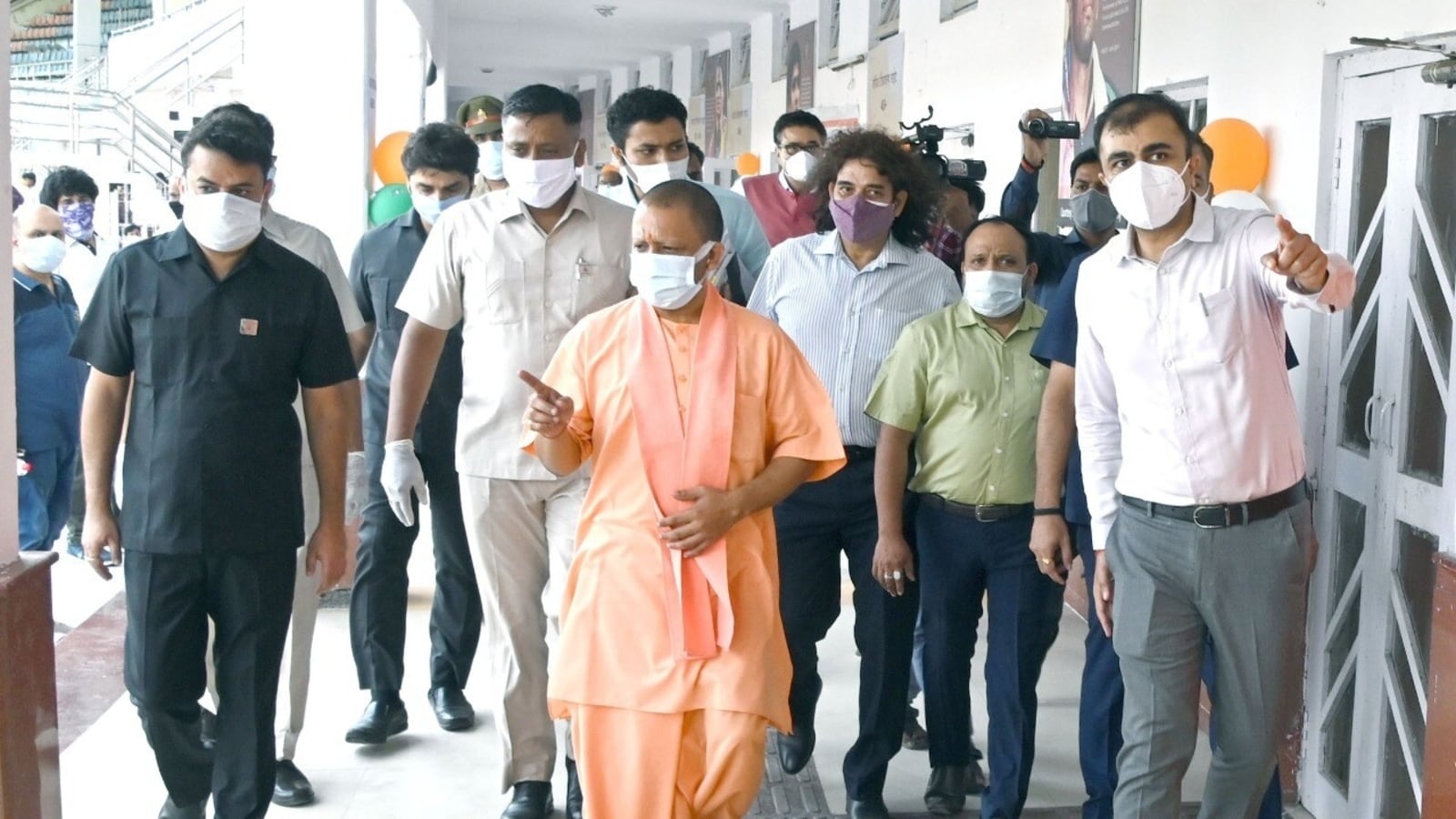 Bharatiya Janata Party (BJP) leader BL Santhosh stressed on the importance of unity as he completed a three-day feedback session with the Uttar Pradesh government and party, people aware of developments said on Wednesday, roughly nine months before India’s most populous state goes to the polls.

Senior leaders aware of developments said Santhosh, who is BJP’s general secretary (organisation), advised the party and government to project a united front and take the achievements of the Narendra Modi and Yogi Adityanath governments to the people.

The visit by Santhosh and BJP’s national vice president Radha Mohan Singh, which began on May 31, had triggered speculation of a rejig in the organisational structure. But a senior party leader said changes in the party structure were unlikely and any possible additions to the cabinet would be carried out only with chief minister Yogi Adityanath’s inputs.

The feedback sessions occurred amid mounting criticism of the state government’s handling of the second wave of Covid cases with Opposition parties and even BJP lawmakers pointing out lapses. The state is scheduled to go to the polls in the first half of 2022.

The senior leader quoted above said the priority for the party and government right now was to address problems, provide healthcare facilities and assuage public anger. “Now is not the time to join issue or give explanations,” the leader said.

“The message of the central BJP leadership is clear. We can’t go into the elections looking like a divided house. That is the spirit behind those two tweets – first one praising Yogiji’s handling of the Covid crisis and then the second one praising him for vaccinating parents of children below 12 years,” said a second senior BJP leader. “In one of the meetings, when told that there was an issue of co-ordination, Santhoshji made it clear that it was not the time to play the blame game,” the second leader added.

A third BJP leader said with about nine months to go for assembly polls, major shake-ups were unlikely. “Maybe some strategic shifts might happen to streamline issues that may have come up during the three-day feedback sessions. But all stakeholders to the decision would be on board,” the leader said.

Both Pathak and Kishore were among the first to flag concern when the second wave was at its peak. Pathak slammed officials while Kishore advised the government to prioritise Covid management over panchayat polls.

“It was an introductory meeting,” Kishore said while Pathak said the discussions centered on how to take the poutreach mission forward.

Google tax: US imposes tariffs on India, but with six-month delay - Business Standard

Kejriwal is the creation of BJP, RSS, retorts Congress – The Indian Express