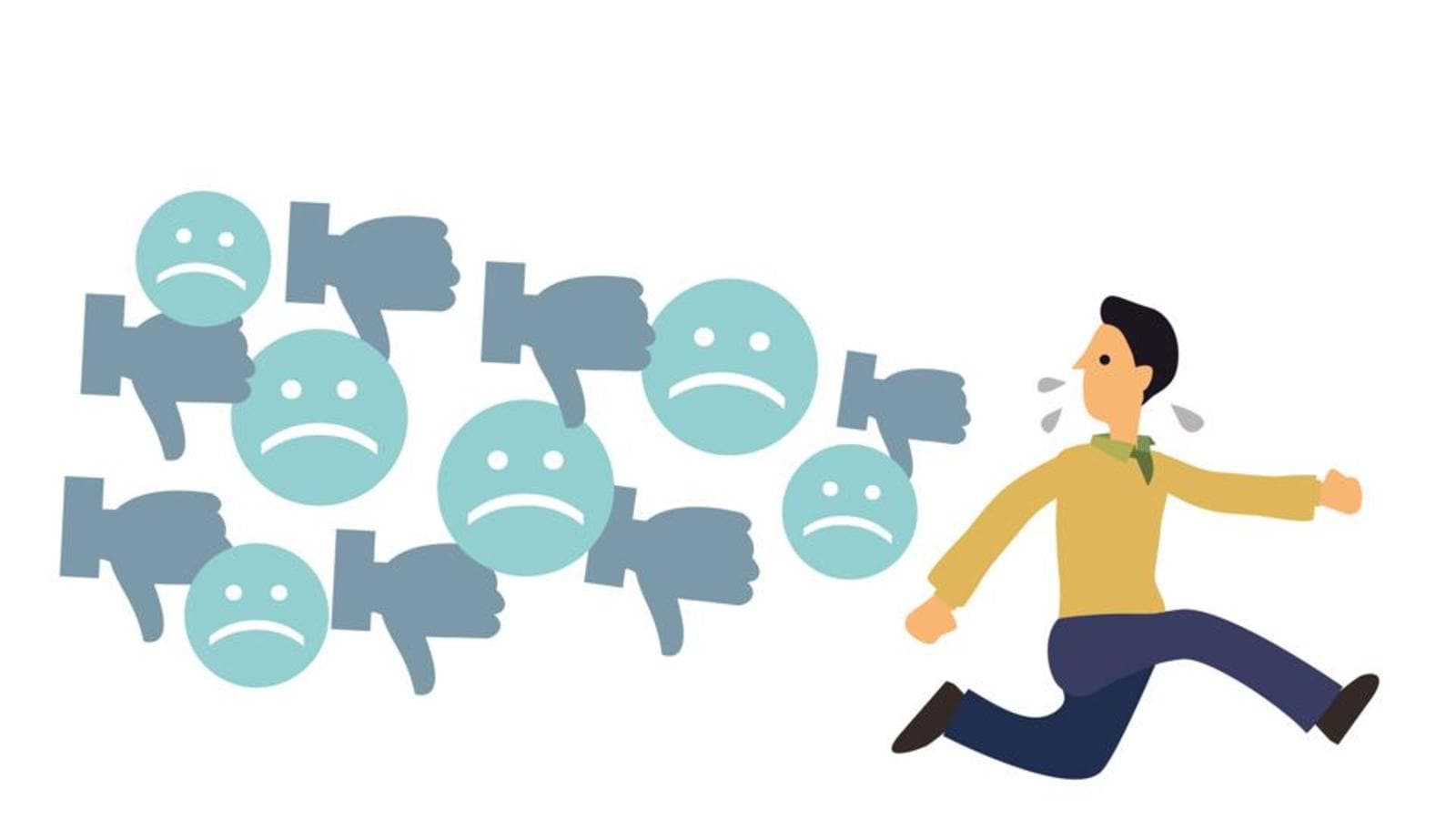 After appointments to the chief minister’s offices in Madhya Pradesh and Uttarakhand came under a cloud on account of the individuals’ social media statements against the Bharatiya Janata Party (BJP), the party high command reiterated that all selections should be made after assessing the ideological leanings of the candidates, said a person aware of the details.

“This has been conveyed verbally by the people in-charge to all the states,” said the person.

On June 8, Tushar Panchal, who has worked with Madhya Pradesh chief minister Shivraj Singh Chouhan in the past, was appointed as his officer on special duty (OSD), but following an outcry over his social media posts that were perceived to be critical of the BJP government and its ideology, he bowed out from accepting the position.

In May, former journalist Dinesh Mansera’s selection for the position of media advisor to Uttarakhand chief minister Tirath Singh Rawat was criticised. Mansera was appointed on May 17, but an uproar regarding his social media posts followed, and he declined the position.

Commenting on the need for screening candidates, the person quoted above said, “If someone, who has commented against the BJP government or the Rashtriya Swayamsevak Sangh (RSS) or its leaders, is appointed to a senior position in the government, it sends a wrong message and is embarrassing. It also raises questions about propriety and discipline.”

“Panchal runs an advertisement agency and has been working with the CM for some years now. However, since he did not have an official designation, it was decided to appoint him as OSD in the CMO. A letter announcing his appointment was also issued by the government,” said a second person aware of the details.

Asked if the government or the party were aware of his old tweets criticising the BJP, the second person said it could have been a “lapse”.

In Mansera’s case, however, an RSS functionary said the criticism was “misplaced” as he is “ideologically inclined towards the Sangh.”

Mansera, who has worked in NDTV and Sangh-affiliated newsletter Panchajanya, posted a statement on social media saying he chose not to accept the position due to the criticism he received online.

This is not the first time that old tweets of individuals in government positions have been flagged for their anti- BJP stance. Last year, Rekha Sharma, chairperson of the National Commission for Women, was accused of having made disparaging and sexist tweets in 2012 by the Opposition. Sharma had eventually hidden her tweets.

“There are some people who have tweeted against the BJP and RSS in the past and called us intolerant. They should at least publicly apologise for such comments,” said Tuli.

Amid congress feud: Sons of two Congress MLAs being considered for govt jobs on compassionate grounds – The Indian Express