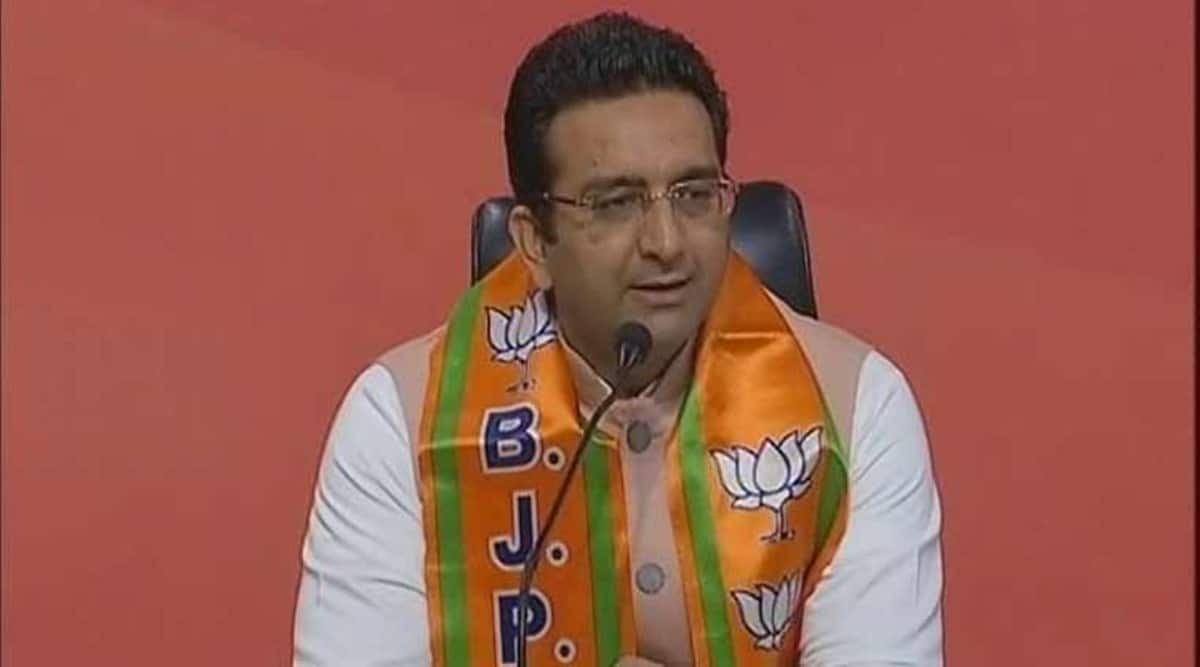 Stepping up its attack against the opposition parties for their criticism of the government’s Covid management, the ruling BJP Saturday accused the Congress of “providing tools” to Pakistan to “defame India”.

Citing the alleged remarks of former Madhya Pradesh chief minister Kamal Nath that India is now infamous following the spread of the infectious disease, BJP spokesperson Gaurav Bhatia asked the Congress to clarify its stand on the issue.

“What Kamal Nath says is the Congress’s ideology and does so on behalf of Sonia Gandhi. Defaming India has become your priority. Why is the Congress silent at his abhorrent statement? Why is Sonia Gandhi silent? Does she agree with him,” Bhatia asked at a virtual press conference. He also alleged that other senior Congress leaders like Rahul Gandhi and Shashi Tharoor have also been making “irresponsible” statements to weaken India’s fight against Covid.

India, US to cement bilateral ties with Quad after Jaishankar visit - Hindustan Times

‘Never wanted to be the CM’: Uddhav opens up on BJP-Sena rift in Maharashtra – Hindustan Times