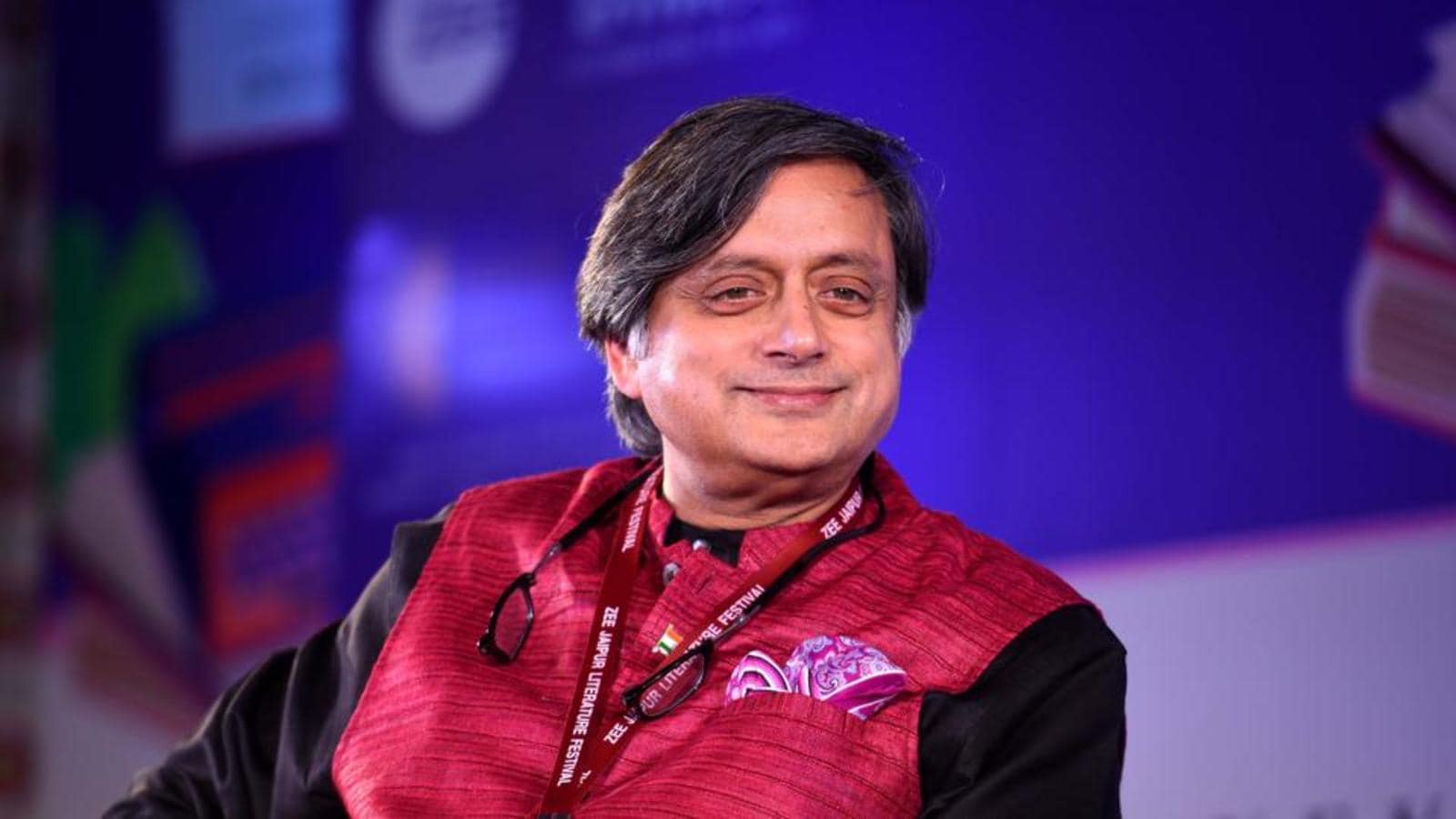 The ruling Bharatiya Janata Party (BJP) on Wednesday moved a privilege motion seeking Congress lawmaker Shashi Tharoor’s removal as the head of the Parliamentary Standing Committee on Information Technology. It came hours before the committee is scheduled to meet at 4pm to discuss the alleged Pegasus snooping.

The snooping row erupted on August 18 before the beginning of Parliament’s ongoing monsoon session after an international investigative consortium reported that many Indian ministers, politicians, activists, businessmen, and journalists were potentially targeted by the Israeli company NSO Group’s phone hacking software Pegasus. A forensic analysis of 10 of the targets proved they had been hacked or that there had been attempts to do so.

BJP lawmaker Nishkant Dubey, who moved the motion for Tharoor’s removal, said it is shocking that the Opposition does not want the Parliament to function but wants the issues to be discussed at the committee meetings which the government is ready to discuss in the House. Dubey said until there is a decision on the notice, no meetings of the committee should be held.

The motion was moved a day after BJP members staged a walkout from a meeting of the panel. The BJP has said the committee’s meetings should not be scheduled when the House is in session.

Nameless and faceless: The body doubles of Tollywood - The News Minute

Delhi Police’s ‘Politically Driven’ Raid on Twitter Is to Cover for BJP Leaders: Congress – The Wire