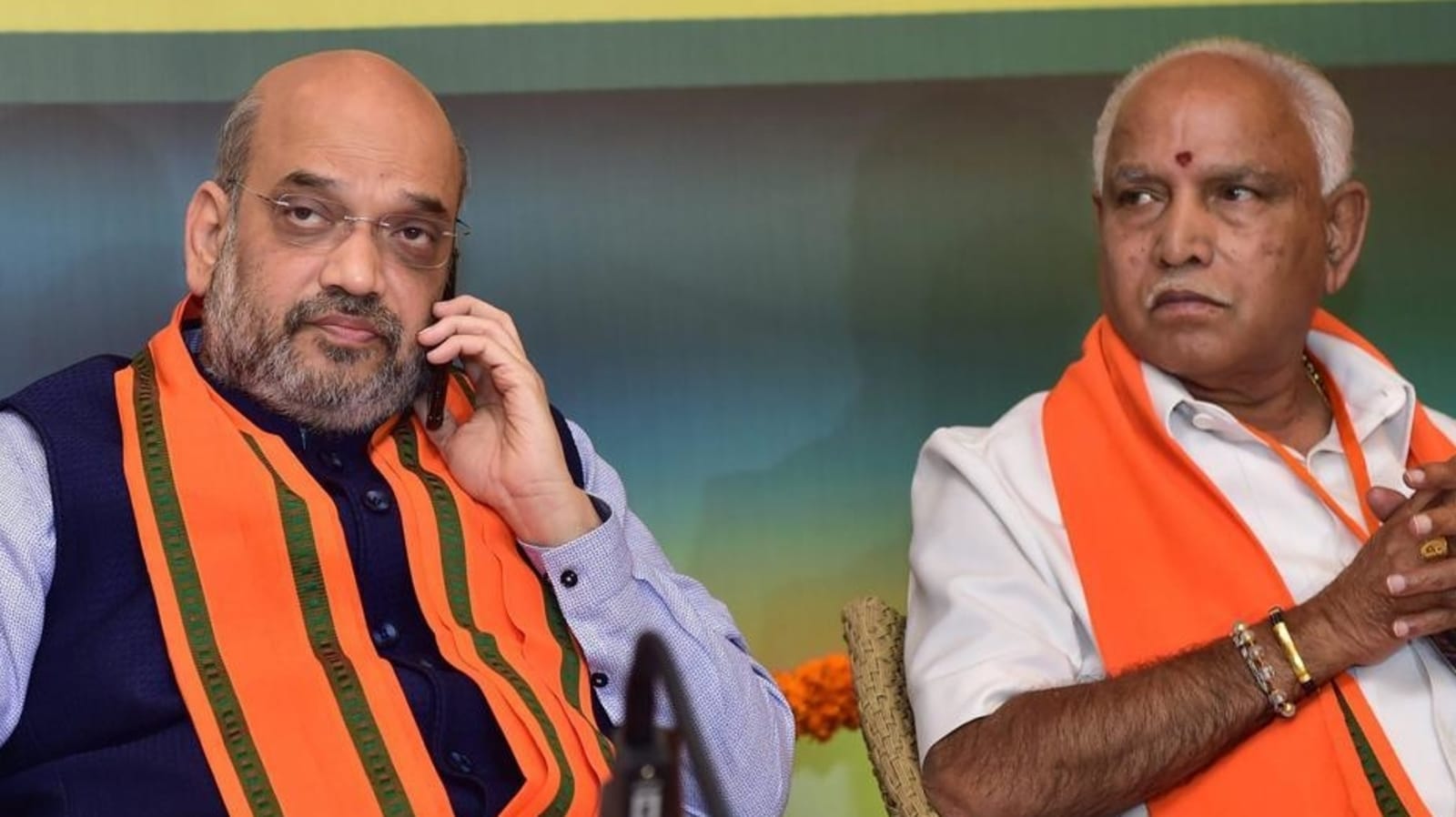 Amid factionalism within the Karnataka Bharatiya Janata Party unit, the party’s state core committee on Friday warned the detractors of “stern action” in order to quell dissent. After a meeting of the committee, senior BJP leader and state minister R Ashok said that the committee has decided to take strict action against anyone speaking against the party and the state government.

“We are 100% going to take stern action against whoever is giving such statements in the next few days,” he said.

“We are a big party and such statements cause a lot of pain and difficulty for the workers. There are just two or three people who are acting in a manner that is causing harm to the party. When the time comes, we will take action against them,” Singh told reporters.

Even before Singh arrived on a three-day visit to iron out differences in the state unit, similar warnings were given, but failed to reign in dissent as several party leaders continued to attack Yediyurappa, calling for his removal and accusing his son, BY Vijayendra, of corruption among other charges.

“I have already spoken to the party in charge before on issues concerning the functioning of government, party, transparency … There’s corruption. His (CM) son, Vijayendra seems to be involved in all the state departments…,” said AH Vishwanath, who defected from Congress to the BJP in 2019, speaking to ANI.

“I will not react to anything he (Vishwanath) said, whatever action has to be taken, the high command will take it,” Yediyurappa said.