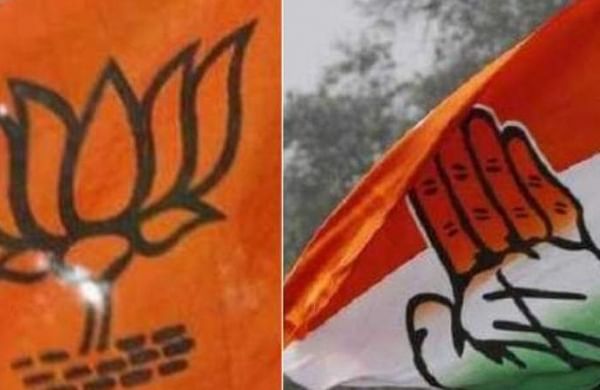 NEW DELHI:  The war of words between Congress and BJP goes on. On Friday, Rahul Gandhi held Prime Minister Narendra Modi responsible for the second wave of COVID-19 in the country. Taking a potshot,  Union minister Prakash Javdekar said the Congress leader was going by his ‘toolkit manual’ while making these allegations.

Calling the PM as an event manager, Gandhi said: “There is no vaccination strategy. The Prime Minister doesn’t think strategically. He is an event manager, he thinks one event at a time. You don’t need events now as events will kill many. You need a strategy with an aim to shut the space for corona.”

Gandhi added that India has vaccinated only 3 per cent of its people, while the US and Brazil have inoculated 50 per cent and 8-10 per cent, respectively.

“The PM is responsible for the second wave of the virus, it is the result of his theatrics and the lack of his responsibility. It is time for the PM to be a leader and display leadership skills and courage and come out with excuses and blame others. The buck stops at the PM,” he said.

“I am again requesting the Government. Get your vaccination strategy in order. Do not give the virus space to mutate. It is going to kill again. Lockdown is a temporary solution. The moment you open the lockdown, the virus will prepare itself and I guarantee you at 3 per cent vaccination we are going to get a third wave,” he added.

Javdekar said the Congress leader’s press conference was straight out of the party’s toolkit. “People know well that Gandhi’s presser was as per the toolkit,” he said.

BJP has been alleging that Congress has been working on the basis of a toolkit to build campaign against the government and PM Modi. The minister objected to Gandhi’s use of the term nautanki, saying it’s an insult to the country.

Javdekar said that 216 crore vaccines will be available by December this year to ensure vaccination of 108 crore people in the country. He hit out at the former chief of the Congress. “India will get 216 crore new vaccines by December, which will given to 108 crore people. Rahul Gandhi shouldn’t indulge in fear-mongering. India is second fastest on vaccination,” he added.

TRS women at the helm of KMC – The Hindu

Learn from defeat too: PM Modi to BJP leaders – The Indian Express