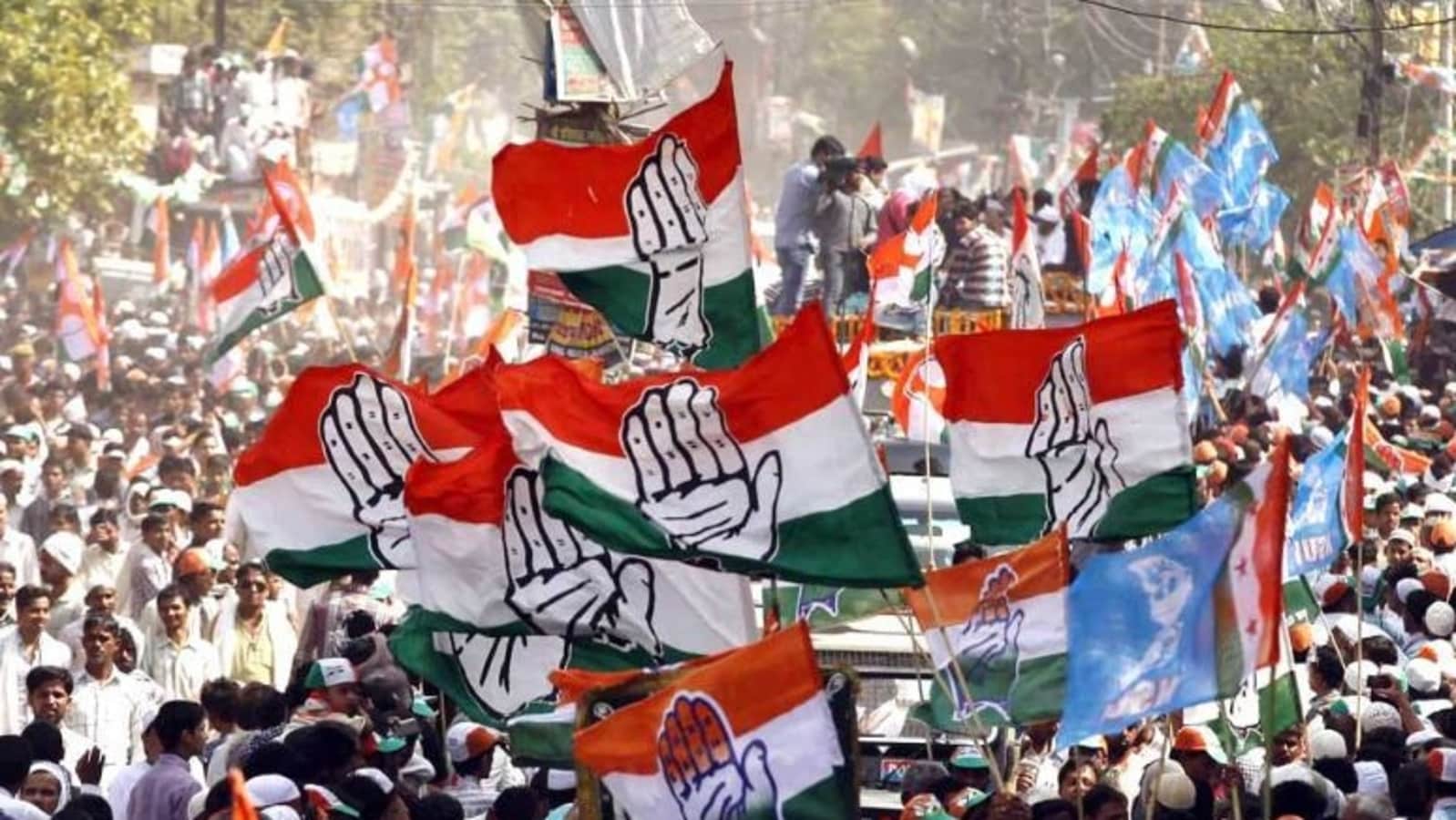 Senior Congress leader Rajeev Gowda on Thursday wrote a letter to the Delhi police commissioner alleging that without registering an FIR, the police were conducting an “illegal preliminary enquiry” on his May 18 complaint related to the “sharing and uploading of a fake toolkit” by senior Bharatiya Janata Party leaders on social media.

Gowda, chairperson of the Research Department of the All India Congress Committee(AICC), also shared a copy of the letter on Twitter, in which he has accused Delhi police of not registering a First Information Report (FIR) and allegedly protecting the BJP leaders.

In the letter, signed by Gowda and another Congress leader, Rohan Gupta, chairman of the party’s social media department, the two have asked Delhi police commissioner SN Shrivastava to transfer their May 18 complaint to the Chhattisgarh police because police there have already registered an FIR and are probing the case. The two leaders had filed a similar complaint against BJP leaders with the Chhattisgarh police too on May 18.

The BJP has said that the documents posted by BJP leader Sambit Patra were part of a “toolkit” made to defame Prime Minister Narendra Modi and build a biased narrative over Covid-19 management and the Central Vista project.

Delhi police on May 22 asked the two Congress leaders to join the investigation as they started a preliminary enquiry into the allegations. The two were sent notices on May 21, the same day Twitter’s (India) managing director Manish Maheshwari was sent a notice, asking him for his participation in the investigation through his physical presence at the special cell’s Lodhi Colony office on May 22. However, none of the three joined the enquiry that is being done by the special cell.

Gowda accused the Delhi police of failing to register an FIR because they were under pressure.

In the letter, Gowda wrote “ we have also been informed that Chhattisgarh police has already written to you vide letter 22.5.2021 asking you to transfer the material.”

Delhi Police did not immediately offer a response to Gowda’s letter.

But a police officer, privy to the case details, who wished not to be named, said, “The two Congress leaders sent their complaint over mail… We also wanted to verify if the complaints were indeed filed by them. This is a routine process.”

Priyanka’s Message to Congress Workers at Special Training Camp: ‘Coordinate at Ground Level for UP Polls’

Tamil Nadu: Despite many hiccups in poll run-up, Congress puts up impressive show – The Indian Express

In this BJP stronghold, a reversal of roles: Trinamool calls for end to ‘reign of terror’ – The Indian Express