Fans of ‘Star Wars’ can celebrate May the Fourth with ‘Disney Gallery: The Mandalorian’ and ‘Star Wars: The Rise of Skywalker’

May brings with it on Disney+ Hotstar more joy for fans of Baby Yoda and The Mandalorian as it’s Star Wars month! Fans of the franchise can celebrate May the Fourth with two new offerings from Lucasfilms: Disney Gallery: The Mandalorian and Star Wars: The Rise of Skywalker.

Those who have followed Disney films down the ages will also go on a trip down nostalgia lane, as new Original titled Disney Prop Culture will reunite iconic Disney movie props with the filmmakers, actors, and crew who created and used them.

The popular drama series Billions, starring Paul Giamatti and Damian Lewis, show returns with its fifth season on the same day and time as the US. Mark Ruffalo-fronted mini-series I Know This Much Is True stars the actor in dual roles, and follows a brother revisiting his relationship with his schizophrenic twin brother, and how he tries to release him from the asylum in an emotional drama.

Brad Pitt’s sci-fi epic Ad Astra, that follows an astronaut in space searching for his lost father amid experiments that threaten to affect the universe, rounds up the highlights for May.

Disney Prop Culture: Iconic Art of the Movies (01 May) Film historian and prop collector Dan Lanigan reunites iconic Disney movie props with the filmmakers, actors, and crew who created and used them in some of Disney’s most beloved films. Throughout this journey, Dan will recover lost artifacts, visit private collections, and help restore pieces from the Walt Disney Archives to their original glory. Among the movies featured this season are Pirates of the Caribbean: The Curse of the Black Pearl, Mary Poppins, The Muppet Movie, Who Framed Roger Rabbit? and Tron. Prop Culture is produced by ABC Studios, a label of Disney Television Studios. The series is executive produced by Jason Henry and Dan Lanigan.

Star Wars: The Rise of Skywalker (04 May)

Lucasfilm and director J.J. Abrams joined forces once again to deliver “Star Wars: The Rise of Skywalker,” the thrilling climactic chapter in the Skywalker saga, bringing the heroic struggle to restore peace and freedom to the galaxy to an epic, resounding conclusion.

Disney Gallery: The Mandalorian (04 May)

“Disney Gallery: The Mandalorian” is an eight-episode documentary series that pulls back the curtain on The Mandalorian. Each chapter explores a different facet of the first live-action Star Wars television show through interviews, behind-the-scenes footage, and roundtable conversations hosted by Jon Favreau.

The iconic voice of Goofy and Pluto for more than 30 years, Disney Legend Bill Farmer steps out from behind the microphone to meet his own favorite characters — dogs! Join Bill as he crosses the country meeting dogs doing all kinds of incredible jobs that make our lives better.

A new game show with kid contestants, hosted by Yvette Nicole Brown and featuring Rhys Darby as her robot sidekick, C.L.I.V.E. In each episode of this comedy game show, a kid starts by playing a warm-up round where a silly liar and an authentic expert share fabulous fibs and fun facts. Starring up and coming comedic talent, this round is played for laughs as well as always having a nugget of real information about the topic be it ice-cream, tree climbing or toy design. Next our kid contestant plays the main round where they question an expert who’s paired with a really good liar on the same topic. It’s up to our kid to find the fibber. The Big Fib is full of outrageous truths that sound like lies and audacious lies that sound like the truth 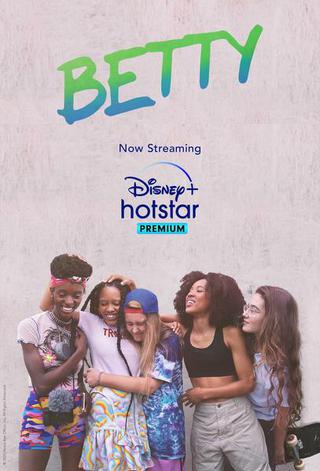 A diverse group of young women navigate their lives through the male-dominated world of skateboarding in New York City.

Paul Giamatti and Damian Lewis star in a complex drama about power politics in the world of New York high finance. Shrewd, savvy U.S. Attorney Chuck Rhoades (Giamatti) and the brilliant, ambitious hedge fund king Bobby “Axe” Axelrod (Lewis) are on an explosive collision course, with each using all of his considerable smarts, power and influence to outmaneuver the other. The stakes are in the billions in this timely, provocative series.

This is for the first time that the show is scheduled to release on the same day and date as the U.S.

Based on the bestselling novel by Wally Lamb, written and directed by Derek Cianfrance, and starring Mark Ruffalo, this limited series follows Dominick Birdsey as he struggles to care for his twin brother, Thomas, while discovering the truth about his own family history. 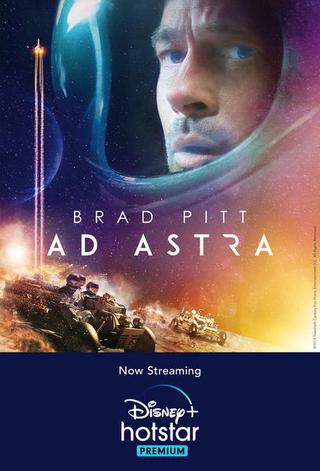 When a mysterious life-threatening event strikes Earth, astronaut Roy McBride (Pitt) goes on a dangerous mission across an unforgiving solar system to uncover the truth about his missing father (Tommy Lee Jones) and his doomed expedition that now, 30 years later, threatens the universe.

After star astronaut Lucy Cola (Portman) earns a coveted spot in a NASA mission, she’s moved by the transcendence of being in space. But when she returns to earth, her everyday life feels too small. Soon, she engages in a reckless love triangle that threatens her career and her sanity.

Kanika Kapoor’s friend untraceable as police launches search, Taj staff who interacted with her in quarantine

Amitabh Bachchan’s melancholic post after recent deaths in family, talks of ‘levels of sadness within’