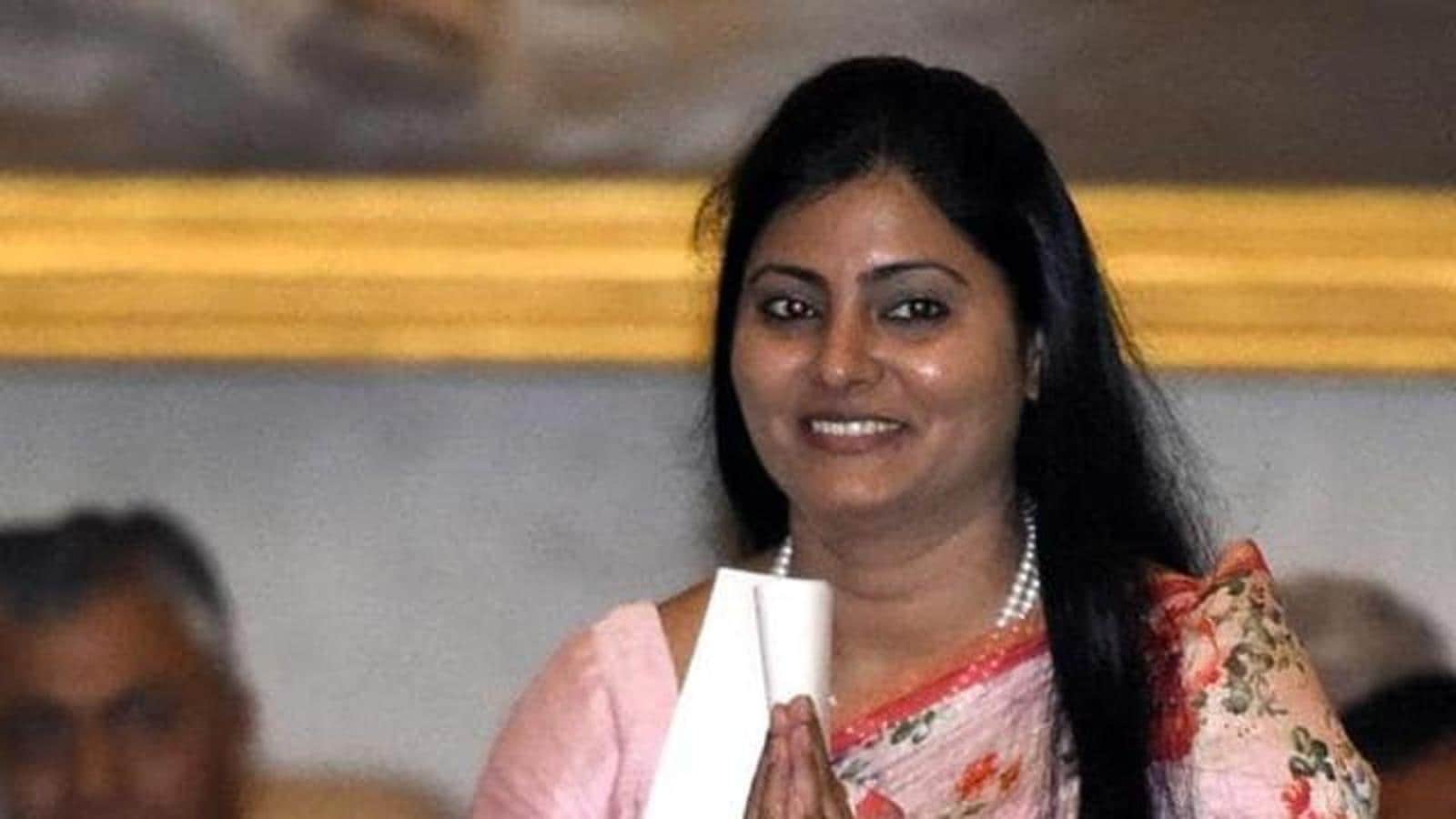 The Bharatiya Janata Party (BJP) on Thursday left two zila panchayat chairpersons’ seats for the Apna Dal (Sonelal), a party mostly comprising Kurmis, an other backward classes (OBC) community with pockets of influence in eastern UP. The ally had demanded five seats.

This appeared to be the first hint ahead of the July 3 zila panchayat chairpersons’ elections in Uttar Pradesh (UP) as to where smaller caste-based parties fit into the ruling Bharatiya Janata Party’s (BJP) or for that matter Opposition’s scheme of things in the 2022 UP assembly polls.

“The BJP has left out two seats – in Jaunpur and Sonbhadra – for Apna Dal (S),” party spokesman Rajesh Patel confirmed. The Dal has representation in the UP government with a minister of state, two leaders accommodated in commissions with minister of state status, and an MLC.

Since 2014, when Prime Minister Narendra Modi decided to contest Lok Sabha polls from Varanasi, the BJP has continued its alliance with Apna Dal (S), giving representation to Dal leader Anupriya Patel in Modi’s first government, though she did not find a place in his second ministry.

The BJP’s move came barely a day after its other ally, the Nishad party, played hardball.

Nishad party leader Sanjay Nishad, while aiming for a berth in Yogi Adityanath government, is also hoping that the BJP would leave some zila panchayat chairpersons’ seats for his party.

The Nishad party commands loyalty of riverine community of boatmen and fishermen and has influence in a few east UP regions.

In 2018, the SP had fielded Sanjay Nishad’s son Praveen as its candidate from Gorakhpur Lok Sabha seat and stunned the BJP in 2018 by-polls after Yogi Adityanath, a five-term MP from the seat vacated it on becoming an MLC in keeping with the constitutional obligation after being named the chief minister. Subsequently, the BJP won the Nishad party over to its side in the 2019 Lok Sabha polls, fielding Praveen on its symbol from Sant Kabir Nagar. He won and is currently a BJP MP.

“During my meeting with CM Yogi Adityanathji, I also spoke of how our community has always served the gods,” Sanjay Nishad said.

Nishad’s reference was to a passage that finds mention in the Ramayana about how Lord Ram, after being sentenced to 14 years in exile, had taken the help of Kewat, a member of the boatmen community, to cross the Ganga.

“The chief minister has assured us that we would soon hear good news and we believe him. We told him our community has helped the gods too, but is still neglected,” Nishad said.

Yogi Adityanath on Thursday also attended a programme in memory of Raja Suheldev, who is held in high esteem by Rajbhars, the other key OBC community in the state. With Rajbhar voters in mind, the BJP had stitched up an alliance with the Suheldev Bhartiya Samaj Party (SBSP) in 2017 UP polls. Its chief Om Prakash Rajbhar was even made a minister in the government. Having fallen out with the BJP since, Rajbhar is now busy setting up an anti-BJP front though BJP leaders said they have kept talks with him alive.

India mounts pressure on Pakistan at SCO with plan on LeT, JeM - Times of India