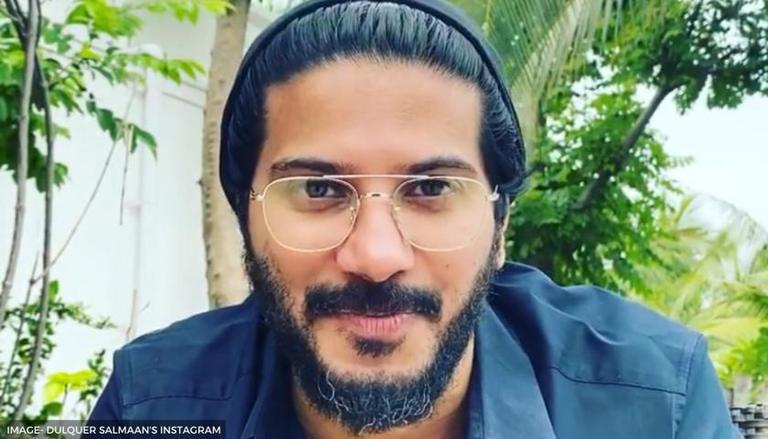 The Zoya Factor actor Dulquer Salmaan has made his name in the South Indian industry as not only a versatile actor but also as a fashion icon. Marking his debut in acting in 2012, Salmaan made his blockbuster entry with Srinath Rajendran’s Second Show. The actor has, since, climbed the ladder of success and fame in industry one movie at a time across various Indian regional languages. Here is the list of Dulquer Salmaan’s movies that marked his debut in various regional film industries.

Srinath Rajendran’s Second Show marked Dulquer Salmaan’s debut movie in Mollywood that won him recognition across critics and the audience. He won the Filmfare Award for Best Male Debut for his power-packed acting in the movie. Starring opposite Gauthami Nair along with Sudesh Berry, Baburaj, and Rohini, the plot of the movie revolved around the story of a gangster who seeks vengeance for the murder of his friend.

Vaayai Moodi Pesavum marked Dulquer Salmaan’s debut movie in the Tamil film industry in 2014. Directed by Balaji Mohan, the film featured an ensemble of talented actors such as Nazriya Nazim, Madhoo, Arjunan, and Abhinav. The intriguing concept of the movie revolves around the story of a town, banned from speaking by the government, due to contagious flu spread by speaking. The 34-year-old actor played the role of Aravind, a sales representative.

Directed by Ashwin Nag, the 2018 movie marked Dulquer Salmaan’s Telugu debut movie. The story of an inspiring actress dealing with depression and eventually end up becoming an alcohol addict was played by Keerthy Suresh while Dulquer was seen playing Gemini Ganesan in the biographical movie. The movie was a commercial hit while the cast of the movie was critically acclaimed for their performance.

Released in the year 2018, Dulquer Salmaan’s Bollywood debut did not do well at the box office. Starring promising actors of Bollywood, the film featured Irrfan Khan, Mithila Palkar, Sameer Saxena, and Amala Akkineni. The plot of the movie revolved around two friends embarking on a trip to sort out their misunderstandings, however, they encounter a teenager on their way who accompanies them on the adventure.

Get the latest entertainment news from India & around the world. Now follow your favourite television celebs and telly updates. Republic World is your one-stop destination for trending Bollywood news. Tune in today to stay updated with all the latest news and headlines from the world of entertainment.