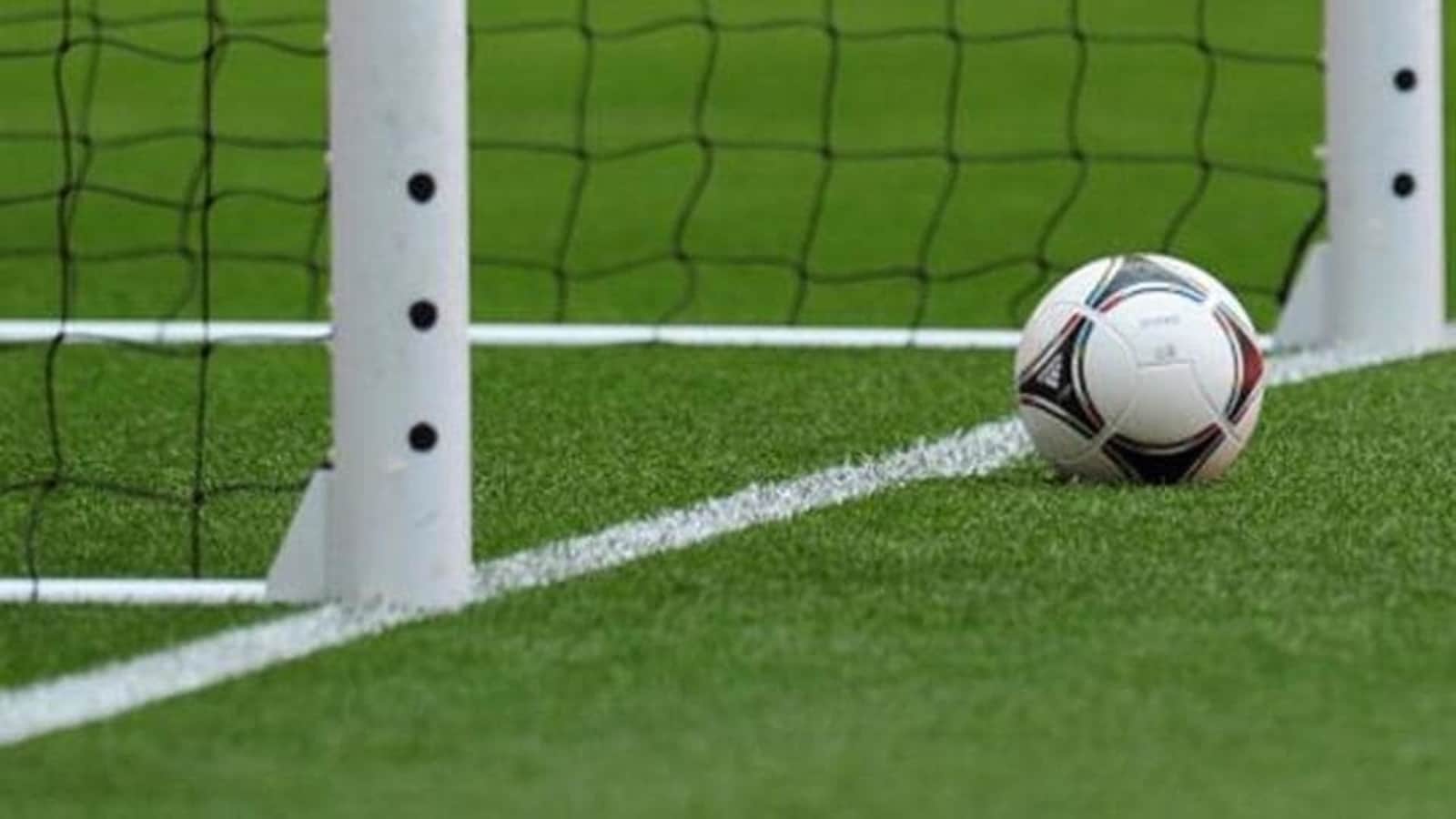 The coach who led Nigeria to two Olympic medals in men’s football had his life ban by FIFA in a match-fixing case cut to five years on Monday.

The Court of Arbitration for Sport said a life ban for Samson Siasia was “disproportionate” for a passive offense which did not earn him any money.

FIFA had expelled Siasia in 2019 for his past links to the notorious Singaporean match-fixer Wilson Perumal.

Siasia’s playing and coaching career had standout moments for Nigeria against Argentina.

At the 1994 World Cup, he scored the game’s opening goal in Nigeria’s 2-1 loss to Argentina in the group stage. It was after that game that Diego Maradona failed a doping test.

Siasia coached Nigeria’s team to the gold-medal match at the 2008 Beijing Olympics, losing 1-0 to an Argentina team starring Lionel Messi.

Two years later, Siasia had talks with Perumal about coaching a club in Australia and agreeing to corrupt the outcome of games, FIFA’s investigation found.

“With the promise of employment benefits, Mr. Siasia would have had to always field several players under the control of the match fixer,” CAS said in a statement announcing its verdict.

Though Siasia was not hired and no matches were fixed, FIFA’s code of ethics imposes a duty on officials to report potential conspiracies.

CAS judges ruled “the imposition of a life ban to be disproportionate for a first offense which was committed passively and which had not had an adverse or immediate effect on football stakeholders,” the court said.

A FIFA fine of 50,000 Swiss francs ($54,000) was overturned “as inappropriate and excessive” because Siasia had not profited and would not be able to earn money from the sport. His ban expires in August 2024.

COVID-19: Champions League could be concluded with 4-day finals