It’s that time of the year when everyone takes a break from their otherwise boring, mundane life. When things were normal, June was the month when we’d spot Bollywood superstars strutting in and out of airports not just to shell out airport fashion looks but also travel goals by heading to some of the most beautiful destinations across the globe.

However, due to the global pandemic, celebrities were forced to stay indoors during the summer of 2020. But not this year! A few celebs have taken off for a quick getaway before resuming work to soak under the sun. Whether it’s Austria, Turkey or Russia, these B-Town celebs have taken off to exotic locations and we’re loving their picturesque photos. Take a look

Bollywood’s Pari has been having the time of her life. The actress has been travelling since March only to shell out some major goals for us After taking a stop in Tukey, the stunner has now taken off to Austria.

Sharing this dreamy snap from Turkey, Pari had written, “I was doing Pranayama before this photo. ‍♀️ Ok thats a lie.” 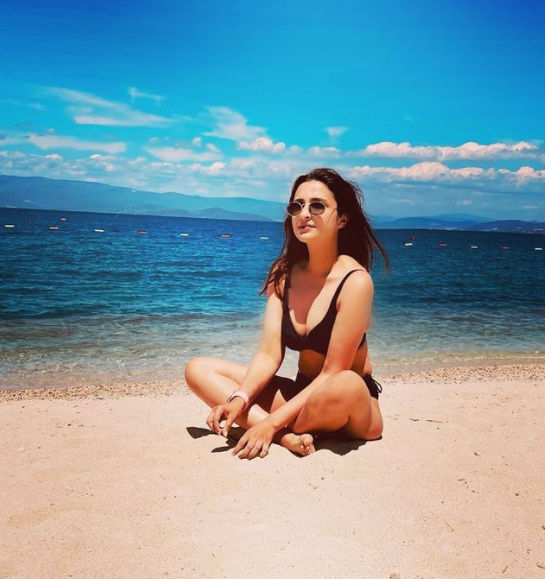 It’s been a while since we’ve seen Chitrangda and fans have eagerly been waiting for an update on her next film with Abhishek Bachchan. Amid that. the actress has been chilling in Pahalgam, Kashmir and the view of the hills behind her is just breathtaking. Serene, soothing and stunning, these pictures will urge you to head to the mountains too. 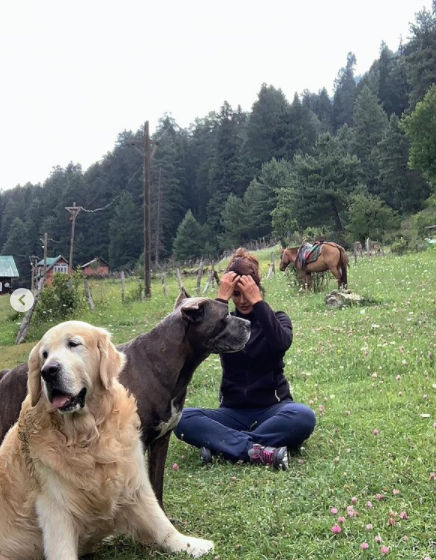 Arjun is currently winning over the internet with his new hair colour. With a black beard and contrasting hair colour, Arjun is now turning heads in Budapest. The hottie has taken off with his partner Gabriella and son Arik.

Arjun went on to caption this picture, “Some quality time with the family. Before i get to work. #beautiful #budapest #gratitude #dhaakad” 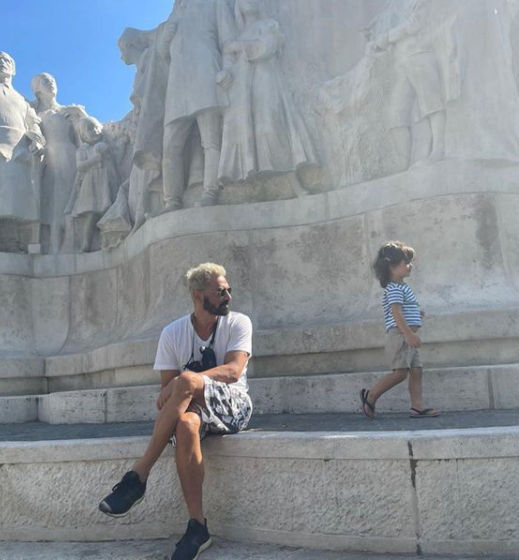 There’s not a soul who doesn’t want to visit Russia at least once. Through Taapsee’s pictures, you can take a trip to the picturesque country too. The stunner opted for a gorgeous saree with sneakers for her day out in Saint Petersburg and shared pictures.

She captioned this photo as, “Let’s just say that there has been a lot of walking on this trip !” 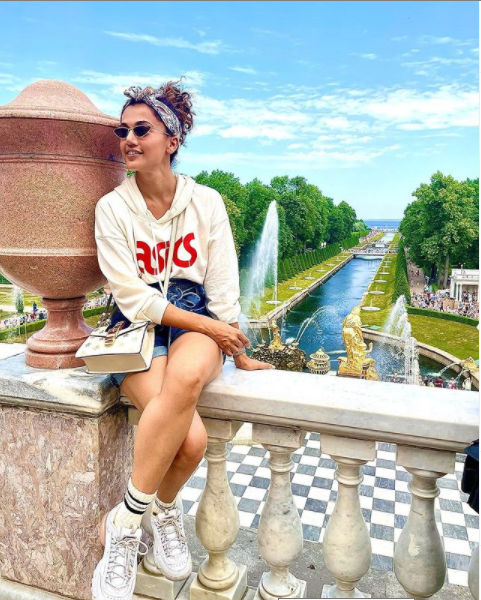 Who wouldn’t want to go to London and spend the summer there? Aftab has been chilling in the UK and sharing the coolest photos. Moreover, he also got to see the ongoing cricket match live at the stadium. The actor recently celebrated his wedding anniversary in the country too.

He had written, “‘Close your eyes and picture the sun. That’s what it felt like to love her; warmth.’
– Atticus. ❤️
Happy Anniversary my love, to many many more to come.
Love, happiness & bliss. “

We can’t wait to head on a vacation too!

‘Economic impact of 2nd wave to be softer’ - Mint

Holi 2020: As Bollywood takes a break this year, check out pics, videos from Holi parties by Kapoors and Khans over the years

The competitors for Bigg Boss OTT have been confirmed: Karan Nath, Urfi Javed, and Zeeshan Khan will participate on Karan Johar’s programme.