When we speak about film stars, we just see the colourful side of their life. As they step out in their best style and pose to cams with all smiles, most do not ever think of their off-screen struggles. To own that charm and glam, they work hard and sweat out in the gyms.

Well, many actors maintain their health with a regular fitness regime. But despite doing the best that they can for their health, some actors had to battle cancer. Legendary celebs like ANR and Daggubati Ramanaidu passed away even after taking treatment. Actresses Mamata Mohandas and Gauthami have defeated deadly cancer with all their willpower.

Thus, we have listed the Tollywood celebrities who battled cancer. Take a look! 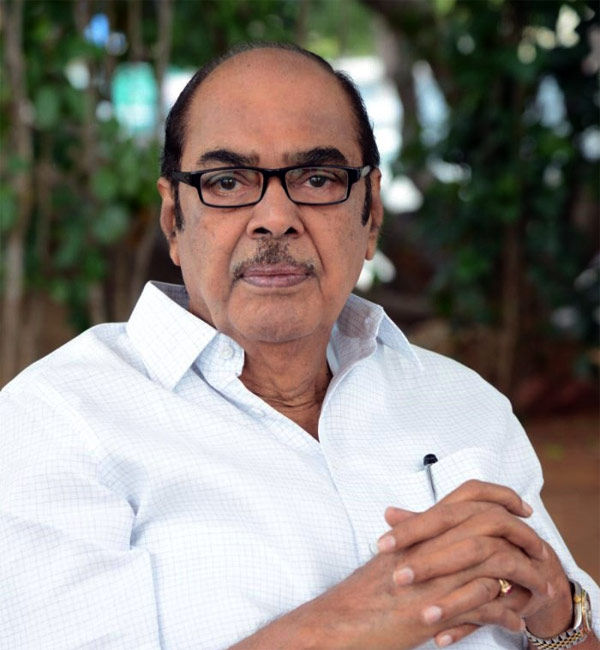 Movie Moghul Daggubati Ramanaidu was an ace producer in Tollywood. He was one of the strong pillars of Tollywood and has served the industry and worked hard to make Tollywood shift from Chennai to Hyderabad. Well, Ramanaidu was diagnosed with prostate cancer in 2014 and even after taking treatment, he passed away in 2015. 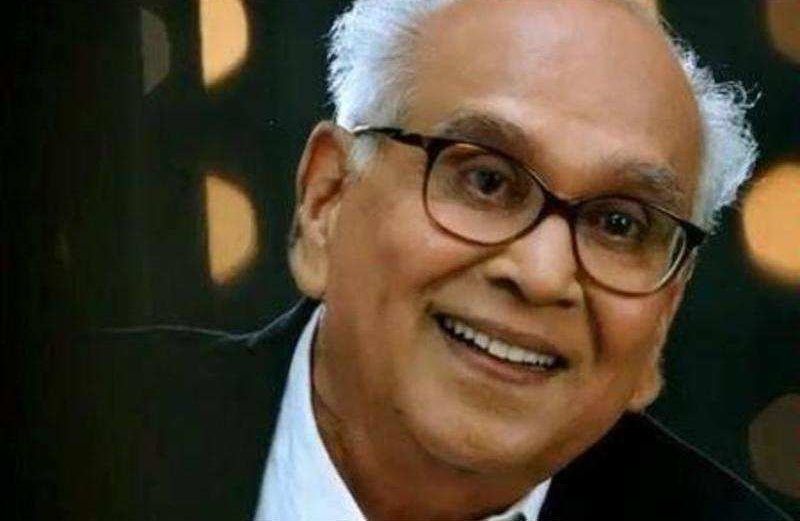 Even this iconic actor Tollywood battled with cancer. He served the industry for almost 50 years and wished to appear on the big screens until his death. Well, his last wish was fulfilled with Manam as he continued his shoot even after the major laparoscopic surgery. ANR was diagnosed with stomach cancer in 2013 and he passed away on January 22, 2014. 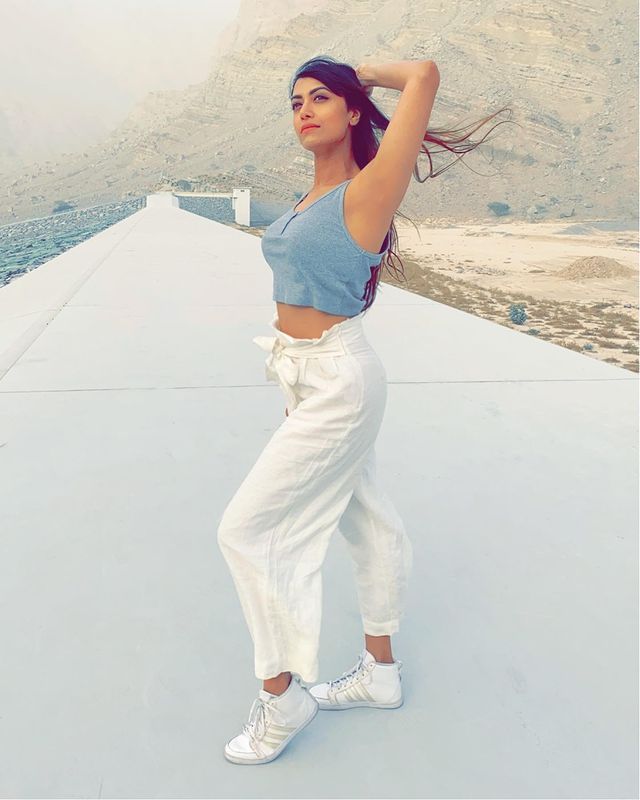 Young actress of Tollywood Mamta Mohandas was all in the peak stage of her career as she was a singer and an actress being multi-talented. But all of a sudden she was diagnosed with Hodgkin lymphoma in 2009 and she fought with it by taking treatment. Well, on the occasion of World Cancer Day in 2019, she opened up all about her 10 years fight with the deadly disease and stood as an inspiration for all cancer patients. 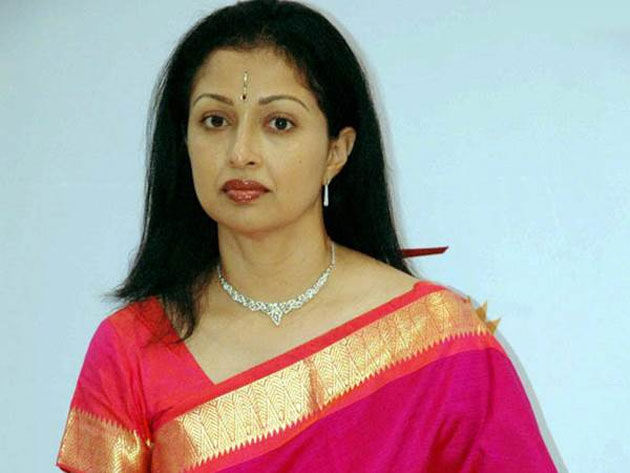 Even veteran actress Gautami also battled breast cancer and she is now fine. According to The Hindu, being a cancer survivor, she once spoke in a cancer awareness program about her fight, “My fight with cancer changed my outlook towards life. I don’t take it for granted anymore. Every single day counts and we must live it to the fullest. Making small changes in our daily routine actually adds value to life,” she said.

India’s return to Southampton with a difference - The Indian Express