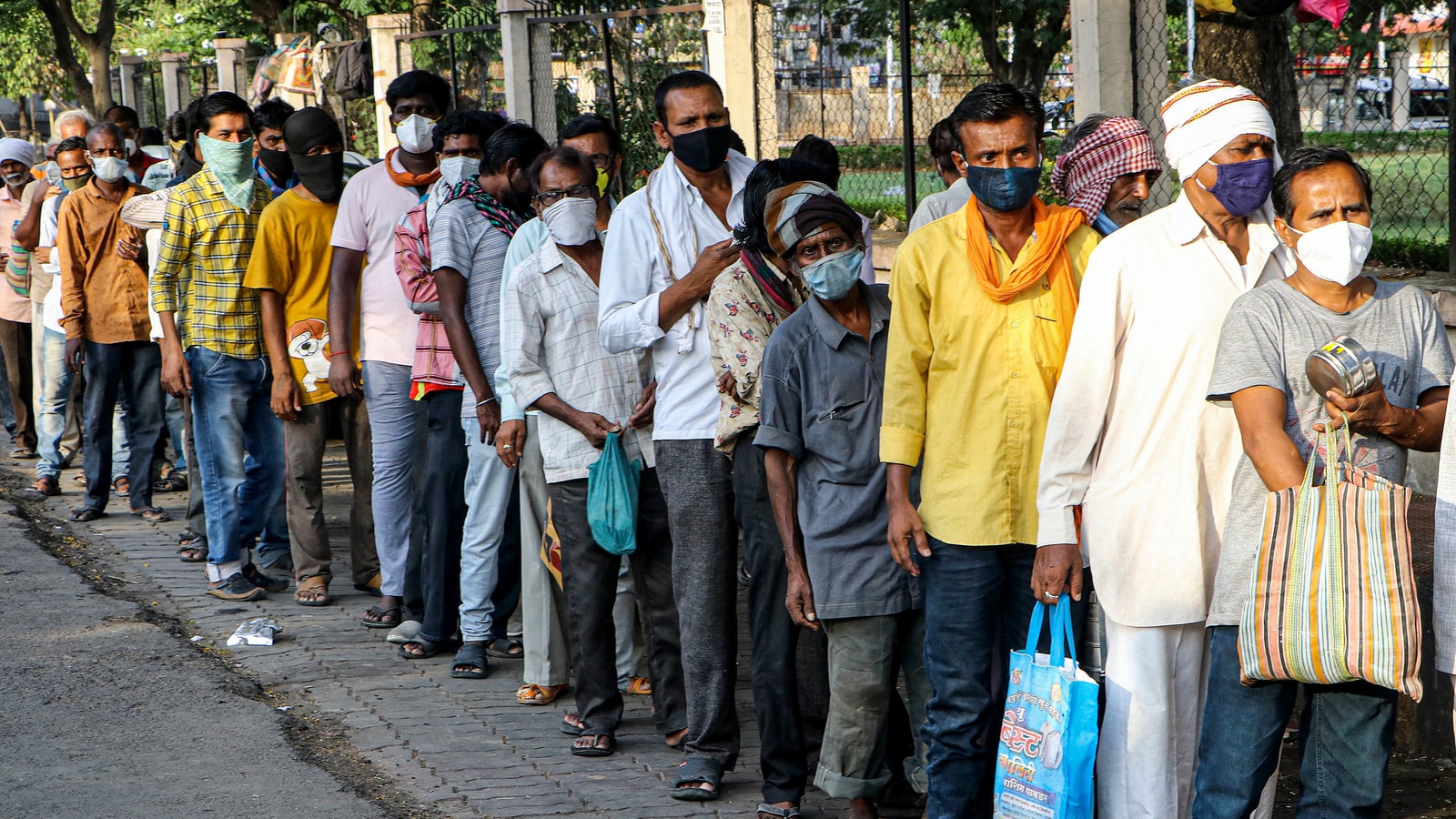 The ministry’s statement on facial masks is based on a survey carried out in 25 cities, which involved 2,000 respondents.

According to the survey, cited by the health ministry and posted on Twitter by the ministry of information and broadcasting, of the 50 per cent people who do not wear mask, 64 per cent cover mouth but not nose, 20 per cent have it on chin and two per cent on the neck.

Only 14 per cent people wear the mask correctly, said the survey, which covers nose, mouth, chin and with a clip on the nose.

He also said that India has witnessed a consistent upward trend in weekly tests since mid-February with average daily tests increased by 2.3 times in last 12 weeks.

ICMR Director General Balram Bhargava, who was also present at the briefing, said that 2,553 government and private Covid testing laboratories have been established across the country in the last 16 months.

The remark came on a day when more than 20.55 lakh tests were conducted in India in a span of 24 hours, the highest ever conducted in a single day in the country.

(With inputs from agencies)