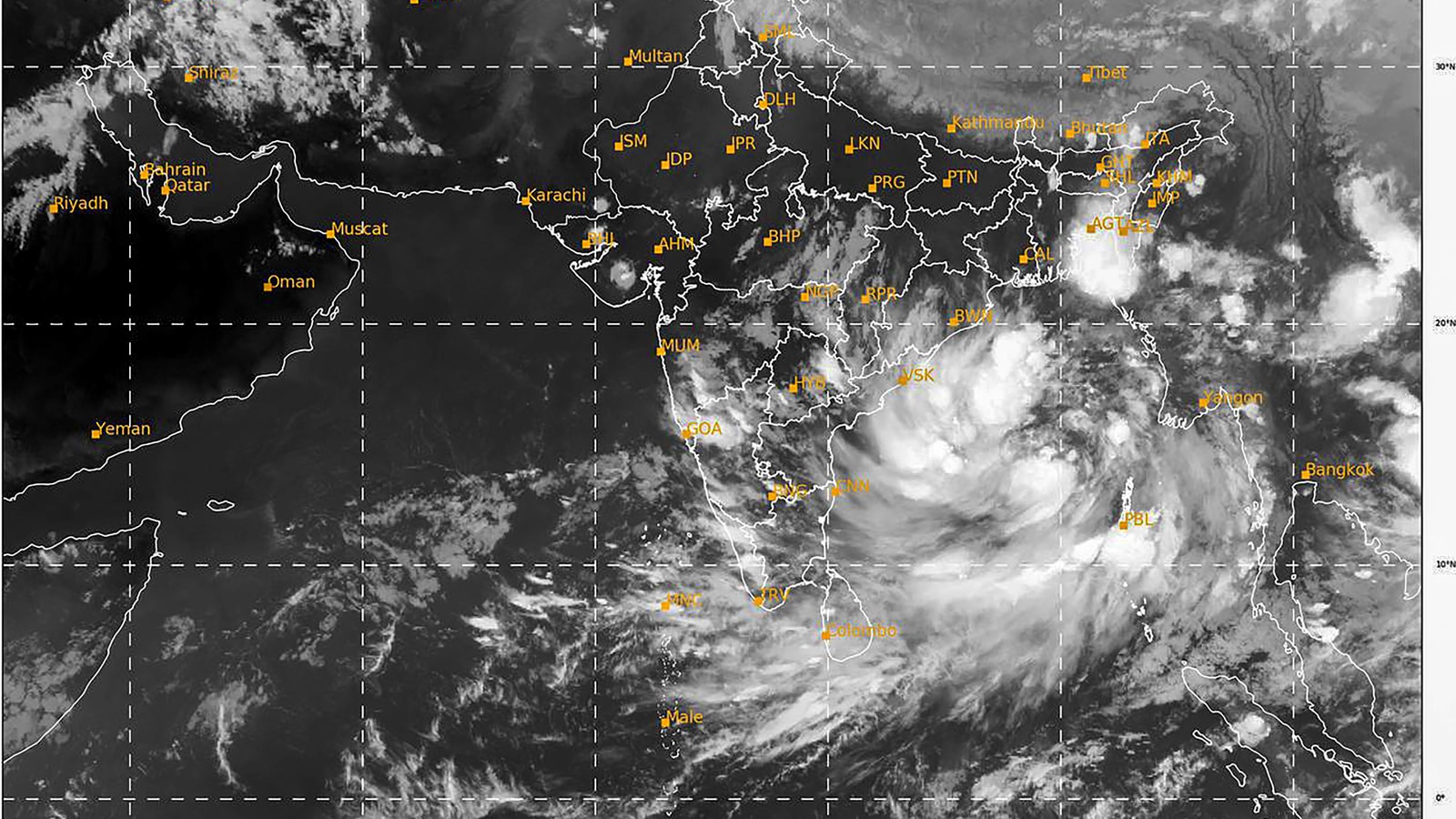 Barely a week after the cyclone Tauktae battered the west coast, the country is bracing for Yaas, which is expected to hit eastern coastal areas of Odisha and West Bengal on May 26 as “very severe cyclinic storm”.

As per the India Meteorological Department (IMD), the cyclone is moving northwards in the Bay of Bengal. It is expected to make landfall on Wednesday evening between Paradip in Odisha and Sagar islands in West Bengal. The storm packs in winds with speed ranging between 155 kmph and 165 kmph, gusting to 185 kmph.

“It would continue to move north-northwestwards, intensify further and reach Northwest Bay of Bengal near West Bengal and north Odisha coasts by 26th May morning,” the Cyclone Warning Division of the IMD said. From Tuesday, it will start bringing heavy rain in coastal areas, the weather department also said.

In view of the severity of the cyclone, the army and navy have kept their resources on standby, including military aircraft and warships. The National Disaster Response Force (NDRF) and the coast guard teams are also ready to be deployed to assist civil authorities at short notice, officials said.

On Sunday, the Indian Air Force (IAF) airlifted 21 tonnes of relief materials and 334 NDRF personnel to Kolkata and Port Blair, as Andamans are also threatened by the cyclone which formed in the Bay of Bengal. According to a report by PTI, the IAF has kept 11 aircraft and 25 helicopters ready to carry out relief work.

Prime Minister Narendra Modi chaired a high-level meeting on Sunday to review the preparedness of the state and central agencies ahead of the expected landfall of the cyclone. During the meeting, PM Modi called for a timely evacuation of those involved in offshore activities.

He also asked officials to work in close coordination with the state authorities to ensure people living in high-risk areas are evacuated safely.

PM Modi also stressed on the need to ensure that the time duration of outages of the power supply and communication network is minimum and these links are restored swiftly, PTI reported citing PMO statement.

In Odisha, the navy has positioned eight flood relief teams and four diving teams. Meanwhile, the West Bengal government has set up a control room at the state secretariat Nabanna to monitor the situation. Bengal chief minister Mamata Banerjee will stay in the control room during the period.

The neighbouring Bangladesh which also shares a border with West Bengal, is also monitoring the situation. “All the boats and fishing trawlers have been ordered to come close to the coast as a precautionary measure. Tomorrow (Monday) we will have a better idea where it is heading,” new agency AFP quoted Bangladesh Meteorological Department senior weather forecaster Bazlur Rashid, as saying on Sunday.

Cyclone Yaas is set to hit days after the severe cyclonic storm, Tauktae, wreaked havoc along India’s west coast, leaving a trail of destruction behind.

The storm left over 100 people dead and damaged thousands of houses in Gujarat, Goa, Maharashtra, Karnataka and Kerala. Besides at least 70 people died after a barge sank in the Arabian Sea during the storm.

African Crypto Exchange, Quidax raises over $3 million on the worst day of Crypto - IT News Online

Patent waiver: India, US seek to rope in others – Times of India