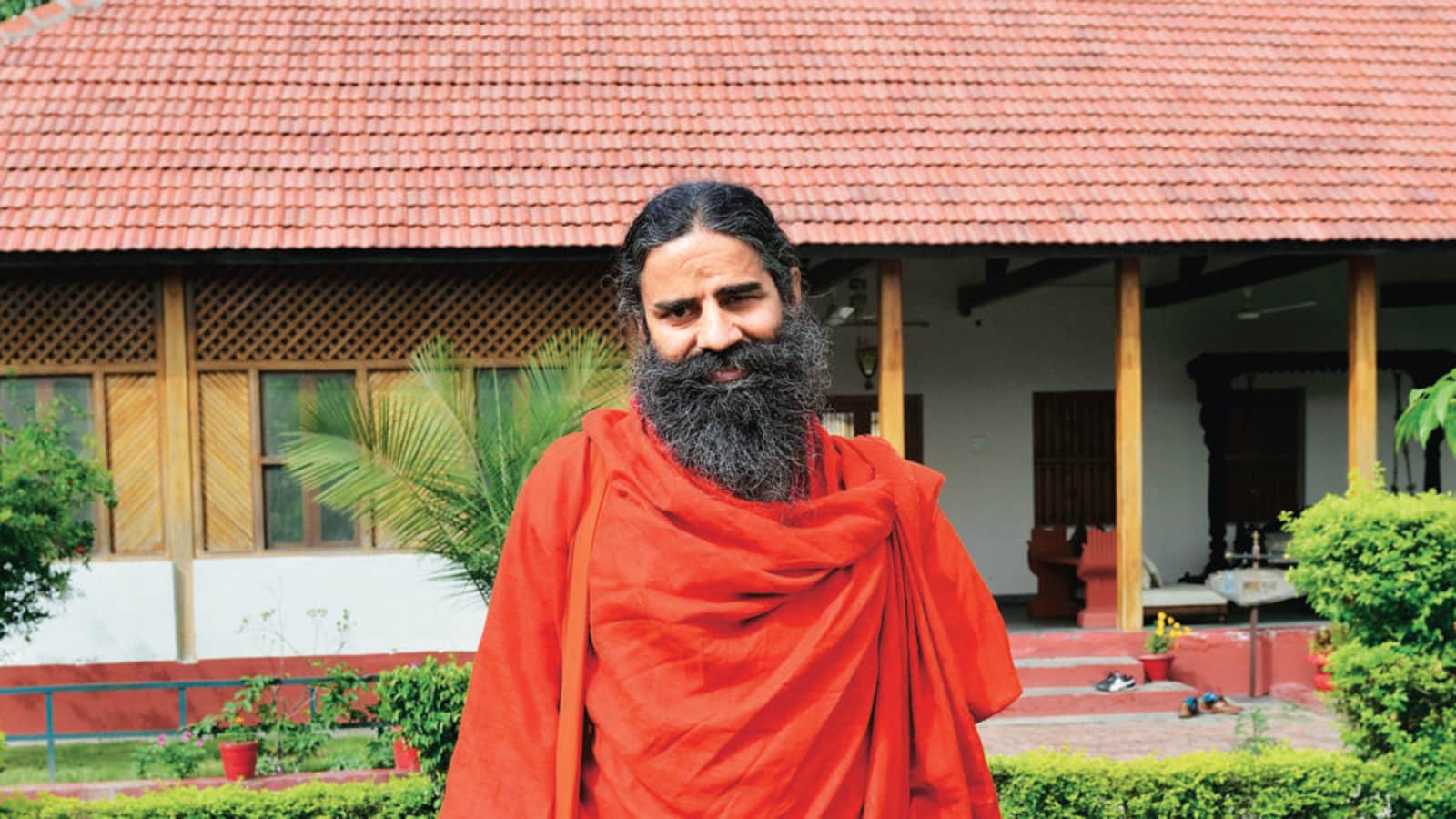 Dr Sanjay Jaiswal, the top Bharatiya Janata Party leader in Bihar, on Thursday, waded into the continuing row between the Indian Medical Association and yoga guru Ramdev, advising the association of doctors to mostly ignore the guru’s offensive against allopathic medicines.

“Don’t waste your years of education and energy in useless discussion and instead concentrate on our noble profession,” said the doctor-turned-politician, a lawmaker from Paschim Champaran and Bihar BJP president in a Facebook post.

“Concentrating on our profession would be the most befitting service to our innumerable colleagues who have lost their lives attending to their duties in the midst of the Covid-19 pandemic,” said the Bihar BJP president.

Baba Ramdev has been in the eye of a fresh controversy when he questioned the efficacy of allopathic medicines in treating the dreaded coronavirus.

“Ramdev is a yoga guru. Nobody can question his mastery of yoga. But he is certainly not a Yogi. A Yogi is one who has control over all his senses and brain. What he has done for yoga is comparable to what Coca Cola did for beverages. Indians have been, for ages, consuming Shikanji and thandai but after the advent of the soft drink giant, every home seems to be stocked with bottles of Pepsi and Coke”, Jaiswal said in his post.

“There is no need to reply to all baseless talks. If you speak more, you start giving importance to others,” he advised the IMA.

Jaiswal, who is among the first prominent BJP leaders to have criticised Ramdev for sparking off the controversy, however, batted for yoga.

“It (yoga) is important as it keeps you disease-free but this is not a system of medicine,” he opined.

He, however, asserted that every system of medicine “has its own limitations” which held true for yoga as well, a sophisticated form of physiotherapy which can help us ward off illnesses but can create problems if we take to it to cure existing ailments”.

“He (Ramdev) should stick to yoga and his Patanjali products,” said Dr Singh, adding that every state unit of IMA was contemplating legal action against the yoga guru.

The IMA has already written to Prime Minister Narendra Modi, asking that Ramdev be booked under sedition charges for allegedly spreading misinformation on vaccination and challenging government protocols for treatment of Covid-19 and its Uttarakhand chapter has sent a ₹1,000-crore defamation notice to the yoga guru.

According to the IMA’s complaint to the PM, Ramdev was seen claiming in a viral video that 10,000 doctors have died in the country despite taking both doses of the vaccines. The IMA said such statements were persuading people not to get the Covid-19 vaccines against the national interest of overcoming the pandemic, IMA said. “This in our opinion is a clear-cut case of sedition in addition to causing irreversible damage to the national interest and the poor masses of this country,” read the letter by IMA.

In BJP state units, dissenting voices are getting louder and bolder – Moneycontrol.com

BJP or TMC, we don’t know who’ll win Bengal, but we know who the loser is – ThePrint

Congress hits out at BJP over pandemic situation – Hindustan Times