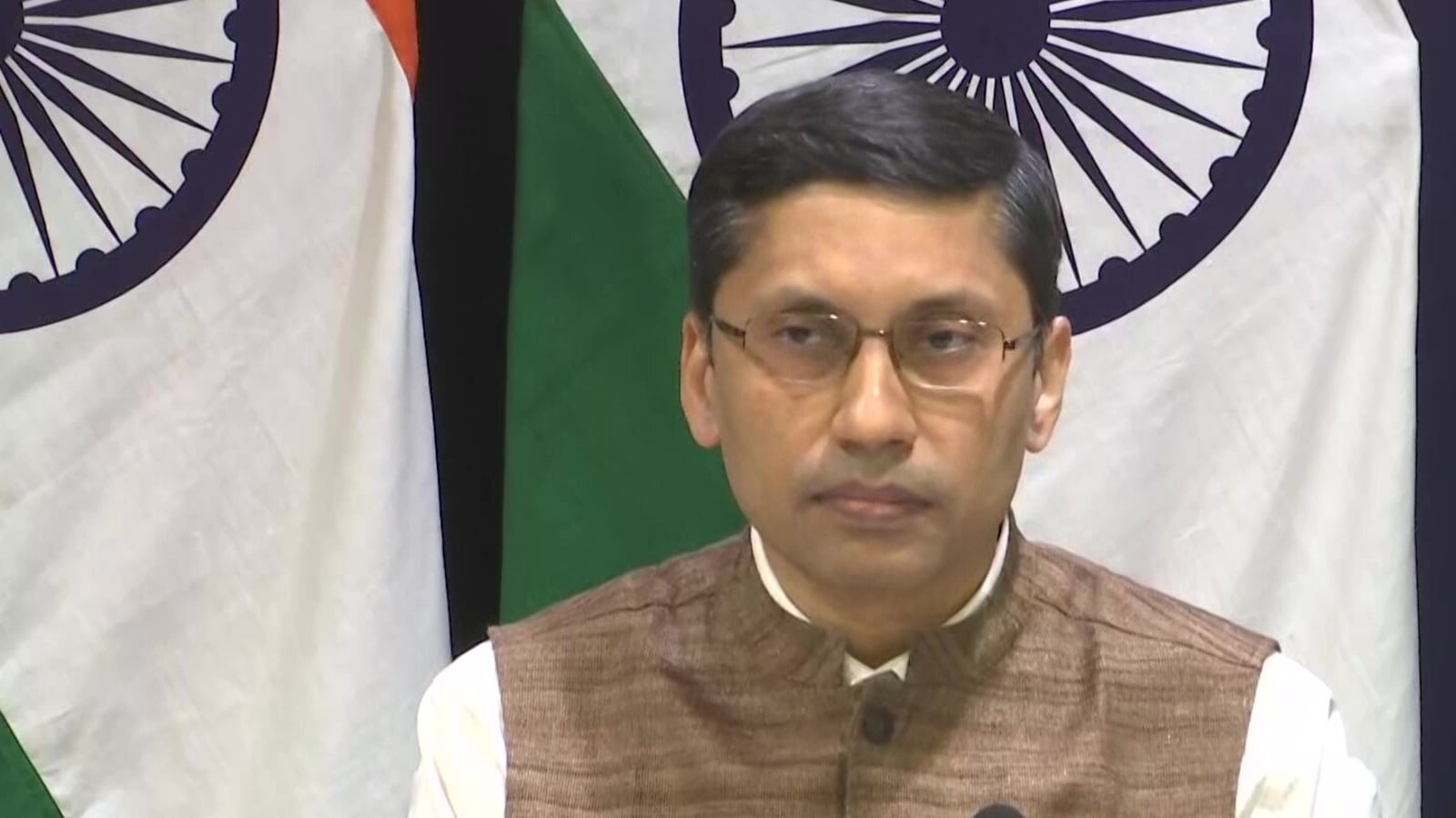 India on Thursday defended its abstention in a vote at the UN Human Rights Council that led to the setting up of an inquiry into rights violations during the Israel-Hamas conflict, saying it had also acted in a similar manner in the past.

External affairs ministry spokesperson Arindam Bagchi outlined the country’s position a day after it emerged that Palestinian foreign minister Riad Malki had expressed concern over the abstention in a letter sent to his Indian counterpart S Jaishankar on May 30.

Malki’s letter had stated that India’s abstention during the vote on May 27 “stifles the important work of Human Rights Council at advancing human rights for all peoples, including those of the Palestinian people”.

Asked at a weekly news briefing whether India’s decision to abstain during the vote at the UN Human Rights Council was contrary to the country’s long-standing position on the Palestinian issue, Bagchi replied that this was not a “new position”.

“Regarding the letter from the Palestinian foreign minister, I understand that Palestine has written similar letters to all the countries that abstained during the UN Human Rights Council vote,” he said.

“The position that we took is not a new position. We have abstained on previous occasions. I think that explains our position quite clearly and addresses these questions,” he added.

A resolution calling for a commission of inquiry into human rights violations during the Israel-Hamas conflict, which was presented by the Organisation of Islamic Cooperation (OIC) and the Palestinian delegation, was adopted by 24 votes at the Human Rights Council. Israel rejected the move.

India, Brazil, France, Italy and Nepal were among 14 countries that abstained during the vote.

New Delhi also dropped its traditional reference to support for the “just Palestinian cause” in at least three recent statements at the UN Security Council, General Assembly and Human Rights Council. The statements, however, retained the usual support for a two-state solution to be achieved through direct negotiations to ensure lasting peace between the people of Israel and Palestine.