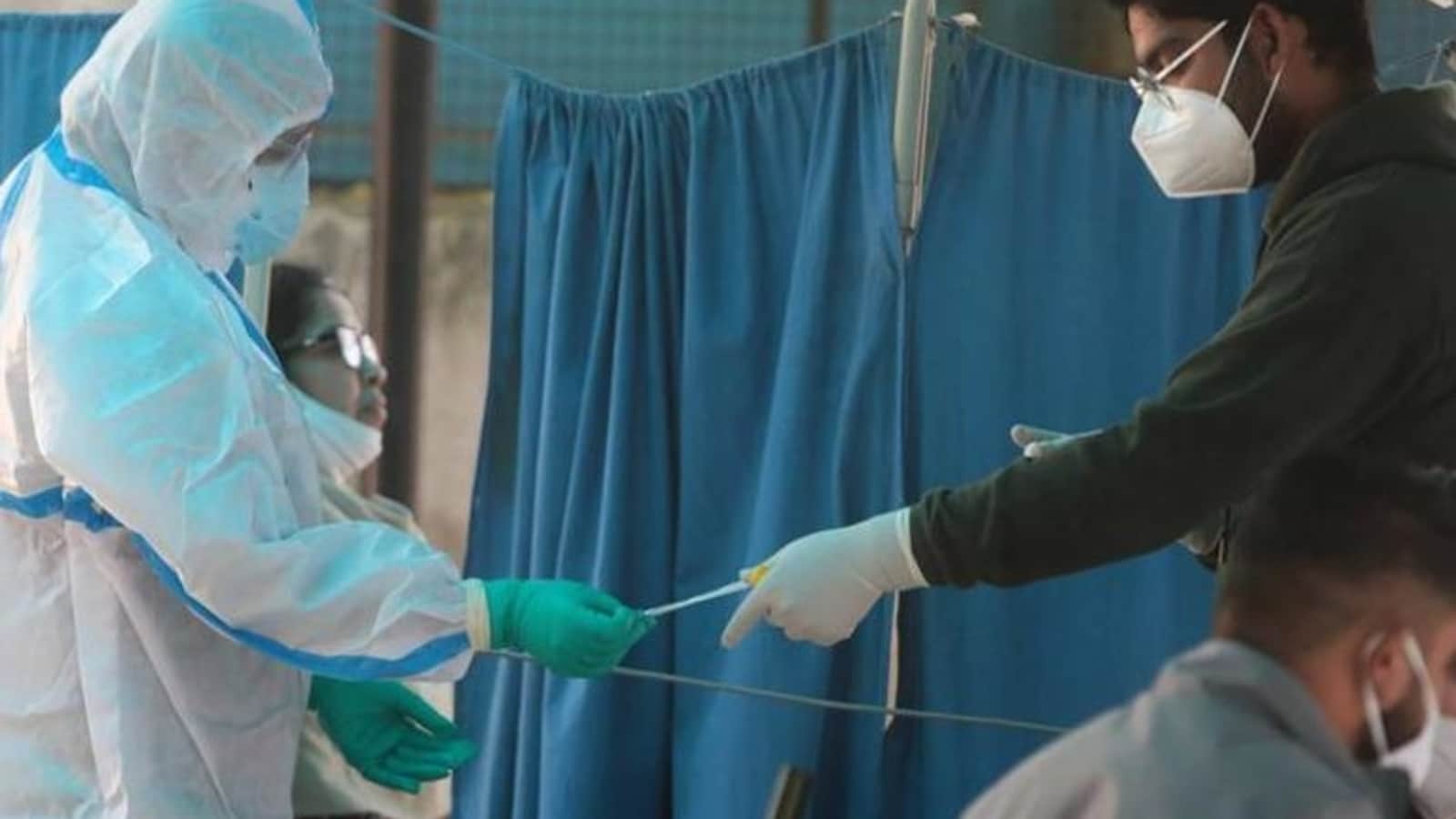 With a little over 100,000 new infections across India on Sunday, daily cases in the country dropped to the lowest level seen in over two months, underlining the country’s turnaround after the brutal second wave of the viral outbreak.

On Sunday, 101,237 new infections were reported across the country and 2,446 new deaths, taking the total number of confirmed infections in India to 28.9 million and deaths to 349,247, according to HT’s Covid-19 dashboard. While the daily cases were the lowest since April 4, or in 62 days, the number of reported daily deaths in the country touched a low of a month-and-a-half (or since April 22).

The second wave of the pandemic has now seen a steady drop for four consecutive weeks across the country. The seven-day average of new infections in the country – which denotes a region’s Covid-19 curve – had touched a peak of 391,819 case a day on May 9, but has now dropped to 123,232 cases a day in the past week, a drop of over 68% from the peak, according to HT’s Covid-19 dashboard.

“The second wave is stabilising or we can see is localised at the moment as from at least 500 districts reporting nearly 100 or more daily new cases in May, the number has come down to around 250 districts as on date. Most districts have shown substantial decrease in numbers since the peak was observed May 7, and hopefully the numbers will go down further in days to come,” said a senior health ministry official.

In a recent press briefing on Covid-19, the Union health ministry informed that only five states constituted two-thirds of all new infections in the country now.

“Among our new reported cases, 66% are effectively being reported from just five states, which is a sign to suggest we have managed to contain the disease transmission in a localised area,” said Lav Agarwal in the briefing.

The health ministry on Sunday said that the country has recorded fewer than 200,000 daily new cases for 11 continuous days now. “This is a result of collaborative and sustained efforts by the Centre and states, Union territories following the “whole of Government” approach… The country’s active caseload has dipped below 15 lakh mark… The caseload is below 20 lakh for seven successive days,” the ministry statement said.

The daily test positivity rate has also dropped significantly, a factor that experts attributed to a significant increase in daily testing.

The average weekly test positivity rate – proportion of samples tested that return positive for Covid-19 – in the country has now dropped 18 percentage points from the peak and is continuing to go down rapidly, offering what is perhaps the clearest sign of the country’s brutal second wave coming under control.

For the week ending May 9, more than a fifth of all samples (22.8%) tested in the country returned positive, compared to just 4.8% in the past week. This turnaround is even more evident in the single day positivity rate, which has dropped to 3.2% on Saturday (the lowest in 81 days), compared to 25.3% on April 25 – the highest ever recorded.

Much of this turnaround in positivity rate appears to be the direct result of a massive increase in testing. On average, more than 3 million samples have been tested in India every day in the past week – the highest this number has ever touched in the 15 months of the outbreak in the country. In fact, the daily rate of testing (seven-day average) has increased in over a million a day in just the past two weeks.

Experts also say the numbers are indicative of a downward trend. “The numbers are stabilising but one recommendation cannot suit all states. This has to be local,” said Dr Giridhara R Babu, head, epidemiology, Indian Institute of Public Health.

“Each state has to make decisions on unlocking based on the objective indicators locally. The lower test positivity will have to sustain at least for two weeks while the load on hospitals is considerably eased, especially the availability of beds with critical care. Based on some of the indicators, gradual unlocking should be done,” he added

‘India only place where if you’re 30, you can’t do certain things’: Indian pacer on being overlooked for last 6 years – Hindustan Times

Facebook, WhatsApp, Google and other internet giants comply with India’s IT rules – TechCrunch

The Indian Railways has launched a weekly special train service between Nanded and Amb Andaura.