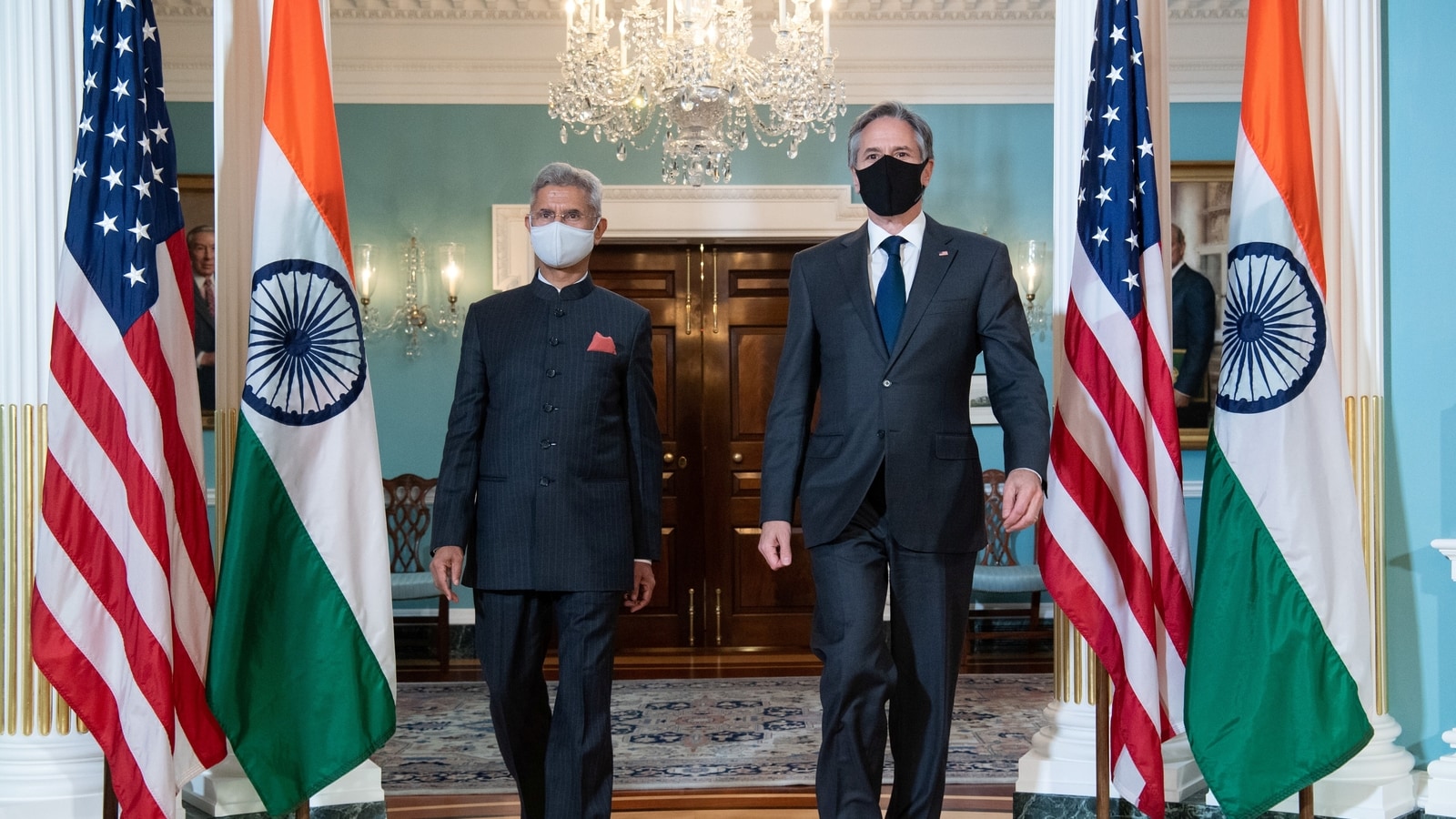 India and the US have decided to cement bilateral ties with the Quad security grouping and the Indo-Pacific taking priority, and, critically, with Washington expressing support for New Delhi’s stand on health security, Afghanistan and transgressions on its borders.

According to diplomats in Washington and New Delhi, External Affairs Minister S Jaishankar’s first official physical interaction with his counterpart and the US national security team has resulted in assurances from the Joe Biden administration on India’s concerns over Afghanistan and the Indo-Pacific.

The two sides discussed the security situation in Afghanistan in detail in the backdrop of the US withdrawing its forces from the strife-torn Islamic Republic.

In the context of violence being perpetrated by Taliban, the US apparently assured Jaishankar that while its military will withdraw from Afghanistan in October, the Biden administration will be keeping a close watch on the Af-Pak region so that security situation in the region does not deteriorate.

The US national security team also assured the visiting minister of an appropriate response if things go south in Afghanistan. The Taliban wants to convert the Islamic Republic into an Emirate with Sharia law enforced by Sunni Pashtuns over other minorities.

During his interaction with principals of the Biden administration, Jaishankar was also assured of support for India’s vaccine programme and for vaccine raw materials. The US has conveyed that it will do all it can to support India in its quest for health security, the diplomats added.

HT also learns that mutual concerns over China’s aggressive behaviour were discussed, with both India and the US worried about developments in the Indo-Pacific due to the rapidly expanding PLA Navy and its intermediate range nuclear arsenal.

“The Biden administration has gone a step ahead of the Trump administration in supporting India whether it be on Indo-Pacific, Defence Cooperation or health security,” said a senior Washington-based diplomat.

Before the Quad physical summit this fall, US, Indian, Japanese and Australian diplomats will work out an elaborate agenda to define the Quad grouping. This includes cooperation among QUAD partners in areas such as the economy, technology, disaster relief and building resilient supply chains — all with an eye on the evolving security situation in the Indo-Pacific.

The Indian Railways has launched a weekly special train service between Nanded and Amb Andaura.