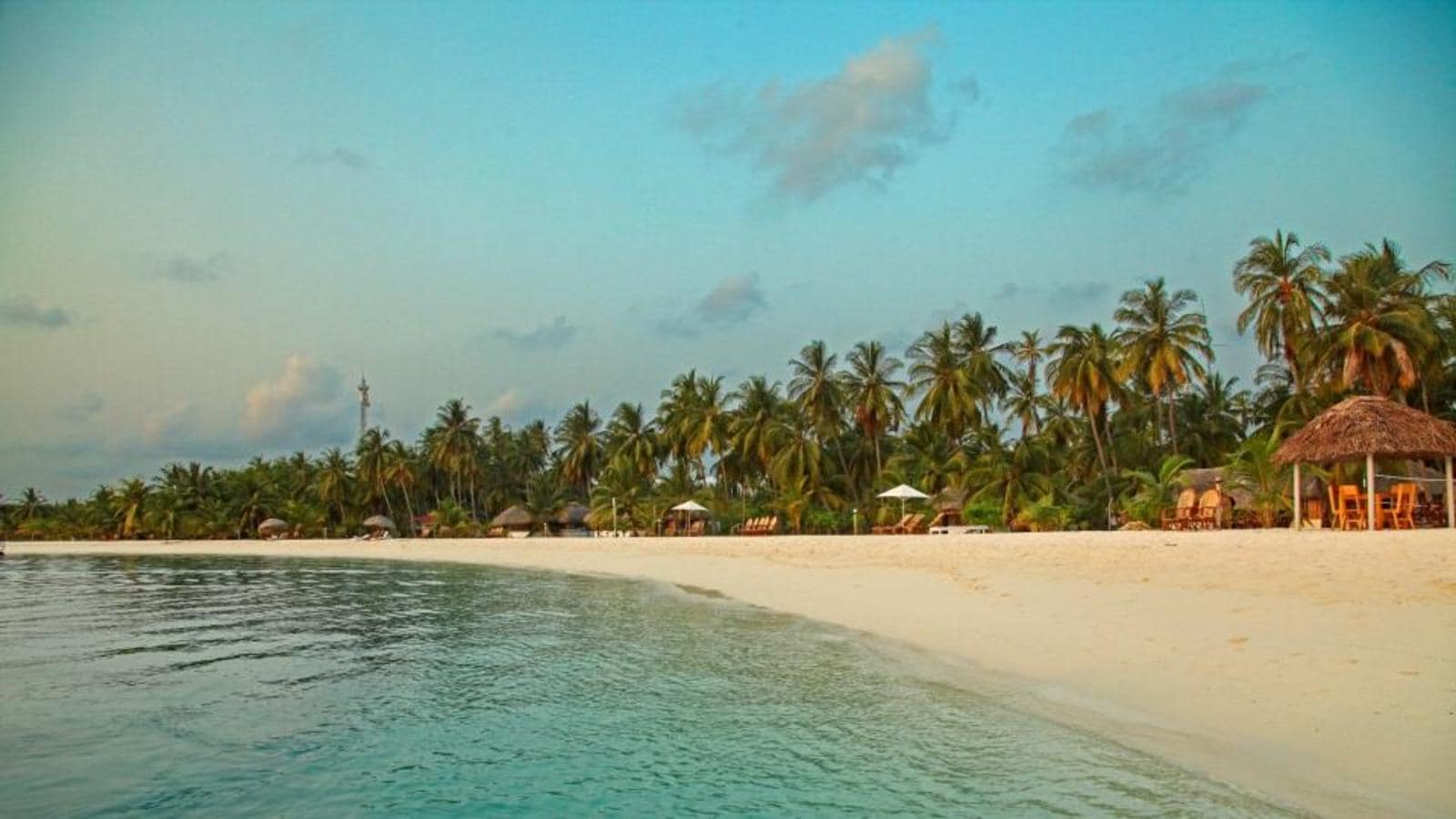 A Bharatiya Janata Party leader from Lakshadweep on Monday waded into the row over Lakshadweep’s acting administrator Praful Khoda Patel, saying he should have taken the people along before issuing the new regulations that have led to an uproar in the archipelago of 36 islands and beyond.

“It seems some of the grievances of the island people are genuine. It is always good to seek the opinion of people and their elected representatives before making decisions,” BJP’s Lakshadweep unit general secretary HK Mohammed Kasim said on Tuesday.

The BJP leader’s remarks are at variance with the Bharatiya Janata Party’s official stand that has backed the acting administrator’s decisions, dismissing the offensive against him as a “misinformation campaign”.

Kasim said he has written to Prime Minister Narendra Modi and Home Minister Amit Shah about his stand on the political firestorm that erupted over the acting administrator’s actions.

Opposition leaders including nearly a dozen lawmakers who have written to the central government and President Ram Nath Kovind have alleged that Praful Khoda Patel unilaterally decided to introduce norms for mandatory acquiring of private property for development, enact a special law that gives police powers to detain anyone, remove beef from the mid-day meal, cut trees for road expansion projects and introduce two-child norm for contesting in local body elections without consultations with people.

Patel’s critics said the changes, described by his supporters as reforms, have attracted widespread resentment among the 70,000-strong population of the islands. They said the steps were aimed at “destroying the unique culture and tradition of the Indian Ocean group of islands.”

Patel, a minister of state for home in Gujarat cabinet when Narendra Modi was the chief minister, was appointed as Dadra and Nagar Haveli administrator in 2016 and later also became the administrative head of Daman and Diu. In December, he was asked to officiate as administrator of the islands spread across 32 sq km after the death of Dineshwar Sharma.

The Congress, CPI(M) and Muslim League have joined hands to oppose the administrator and demand his recall, accusing Patel of trying to “saffronise the island” where almost 95% population is Muslim.

BJP vice-president in charge of Lakshadweep AP Abdullah Kutty said he was not aware of Kasim’s position and insisted that the opposition had ganged up.

“These moves (by Praful Khoda Patel) are aimed at the overall development of the island. Usually administrators become pawns in the hands of local leaders. But this time it is not happening so all have ganged up against him,” he said, adding the ongoing “save Lakshadweep campaign” was politically motivated.

Many office-bearers of Lakshadweep unit of the BJP resigned en masse in protest against the administrator’s action. Among those resigned are the party’s Yuva Morcha unit secretary PP Mohammad Hashim, who resigned along with seven others. The resignations were sent to BJP vice-president AP Abdullah Kutty.

A second-time MP from the island, Mohammed Faizal said new rules like two-child norm for local body polls, removal of beef from the mid-day meal scheme and the goonda act were an insult to the local people. The island has the “lowest crime rate in the country and its small jails are almost empty”. According to the National Crime Records Bureau, Lakshadweep did not register a single case of murder, attempt to murder, kidnapping, rape or robbery in 2019. There were 12 cases of rioting and 1 case of arson.

Mohammed Faizal said some of Patel’s decisions were against the recommendations of Justice Raveendran Commission appointed by the Supreme Court in 2012 to look into allegations of some private resorts allowed in violation of coastal zone regulations.

“His moves to widen roads, and develop inner areas are against the integrated island management plan mooted by the commission. You can’t develop it as a major tourism hub by hurting the sentiments of local people. All elected representatives are kept in the dark,” he said.

“Beef was not banned on the island at all. Some of the uninhabited islands are becoming a haven for anti-national forces. Development of the island is the need of the hour,” he said.

Congress general secretary KC Venugopal, who accused the BJP of trying to turn the peaceful island into “another Kashmir”, said the Congress will send a team to the island to study the situation.

Many film personalities and artists have also joined the ‘save Lakshadweep’ campaign on social media. Meanwhile, the Lakshadweep police have arrested four people including two students for allegedly sending threatening messages to the administrator.