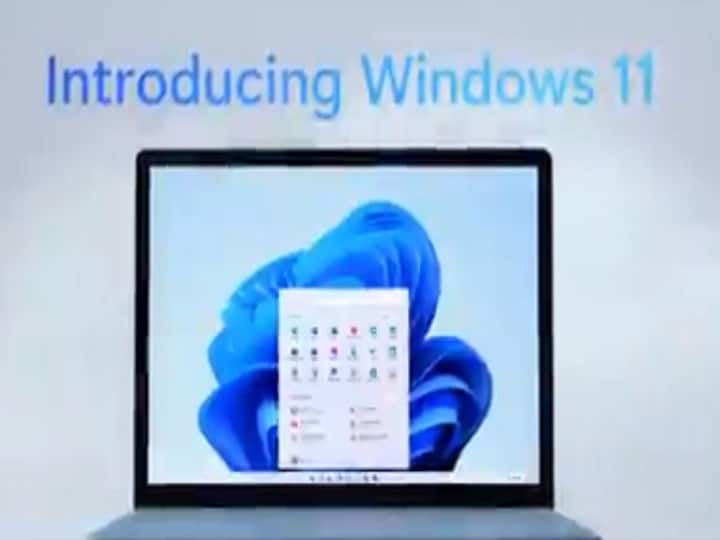 Windows 11 Launch: After weeks of speculations and few leaks, technology conglomerate Microsoft on Thursday officially unveiled the all new Windows 11 – an upgraded version of its desktop operation system – with series of fresh User Interface (UI) and designs.

According to reports, the next big operating system for PC, launched almost after six years of Windows 10 launch, comes with a significant visual overhaul.

In a rejoice for gamers, Windows 11 comes with Auto HDR for better PC gaming. Windows 11 has Auto HDR, over 1000 games will offer better graphics quality. The new operating system is even optimised to save battery life.

Below are some top highlights of all-new Windows 11:

Android apps are coming to Windows 11

Microsoft has a new app store in Windows 11

Windows 11 is optimised to save battery life

Windows 11 is the most secured Windows OS yet: Microsoft

The Start button is now at the centre of the screen

It is said that Windows 10 users will get the update of Windowns 11 and even those using Windows 7 and Windows 8.1 will be able to upgrade.

The company said that it has simplified the design and user experience to empower productivity and inspire creativity.

Start utilises the power of the cloud and Microsoft 365 to show users their recent files no matter what platform or device they were viewing them on earlier, even if it was on an Android or iOS device.

Political economy for the rich - The Tribune India