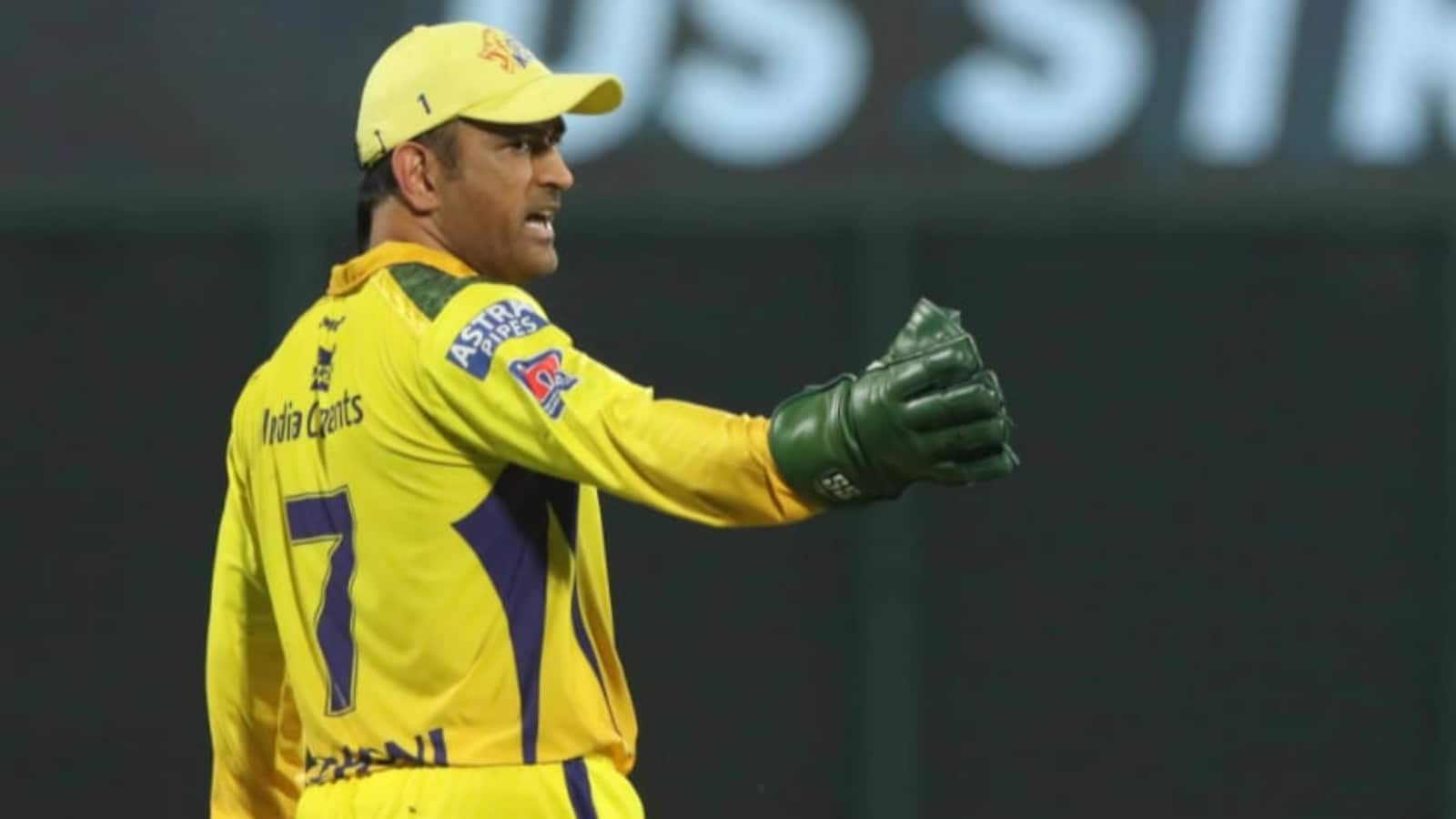 A day after reports circulated that the remaining matches of IPL 2021 might be played in the third week of September, former India opener Aakash Chopra decided to analyze players that all eight franchises might retain ahead of next year’s mega auction. Agreeing that MS Dhoni will be the first one to be retained by Chennai Super Kings, Chopra added that the legend himself might be questioning his retention because of the few years of cricket left in him and his heavy price tag.

Dhoni has led CSK in all the 12 seasons that the franchise has been a part of the IPL. Under his leadership, CSK won three titles and managed to reach the playoffs of all editions except IPL 2020, which was their worst season by far.

“Chennai Super Kings will have MS Dhoni at the first number of course and they will do that as well. But if you ask Dhoni, he might himself say why they are retaining him because he may not be there for three years and why they want to block so much money on him. But then, that’s how it is going to be. CSK and MS Dhoni are pretty much one and the same thing,” Chopra said in a video posted on his YouTube channel.

Dhoni announced his retirement from international cricket in August 2020. The only competitive cricket that he has played after the 2019 World Cup has been the IPL. CSK has confirmed that Dhoni will play in next year’s IPL but it is unlikely that he will carry further.

In IPL 2022, however, two new franchises are set to join the league, taking the number of teams to 10. Therefore-, it is likely that franchises might not be allowed to retain/RTM more than three players.

Chopra, however, said CSK would not be too bothered about that.

“If there is a new rule that there are no retentions, CSK will say they are absolutely fine, and that they will start from scratch because they don’t have players to block 15-17 crores,” said Chopra.

The former India opener, however, did not forget to add that CSK should retain Ravindra Jadeja along with Dhoni and perhaps use their RTM card for medium pacer Deepak Chahar, if they get an opportunity.

IPL will tentatively start in 3rd week of September, 10 double-headers in three-week window - Times of India

Now we can start going across the line: Tom Latham hopeful ahead of ODI series vs India