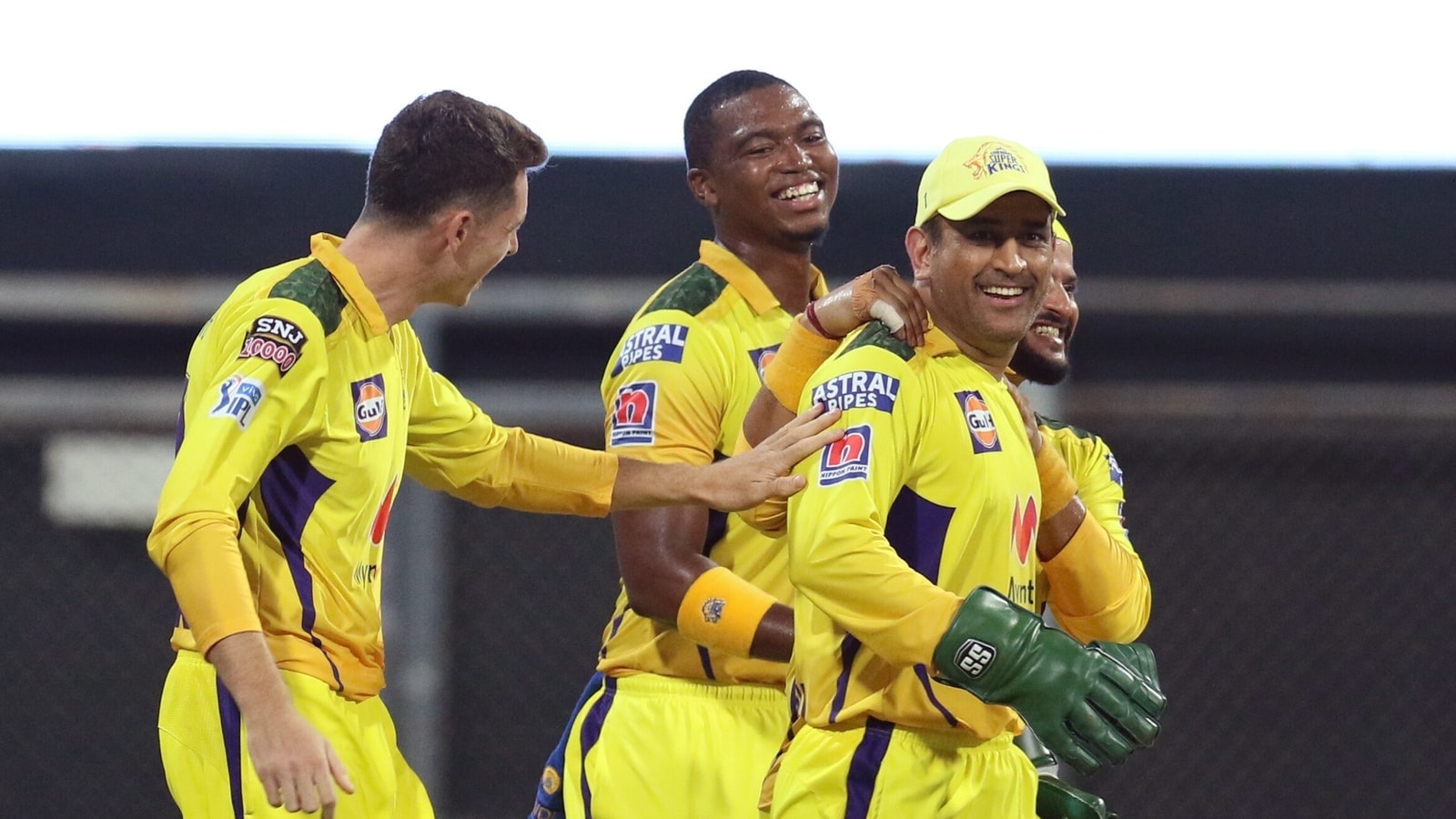 MS Dhoni has his unique ways of captaining a cricket team. After three ICC titles, as many IPL trophies and numerous other accolades, one would find it very difficult to argue against his methods. One of the striking features of his captaincy over the years has been his handling of the youngsters. He backs them but also doesn’t shy away to pull them up when required but never in public. Therefore, it was a bit surprising when Dhoni said he didn’t see the ‘spark’ in Chennai Super Kings’ young brigade after CSK had slumped to yet another defeat in IPL 2020.

“There were few chances given to the youngsters. Maybe we didn’t see the kind of spark that they could’ve given us to say, okay you know, push the experienced guys and make space for them,” Dhoni had said after CSK lost to Rajasthan Royals by 7 wickets.

Also Read | ‘Saeed bhai, you aren’t supposed to play too seriously, this is a charity match’

CSK wicketkeeper-batsman N Jagadeesan, however, came out to clarify Dhoni’s statement and said the legendary cricketer’s comments were misunderstood. “What he [Dhoni] actually said was completely misunderstood by the press,” Jagadeesan who made his IPL debut in UAE last year told Sportseekda.

Jagadeesan, who along with opener Ruturaj Gaikwad were pitted as CSK’s next big thing in the IPL, said Dhoni’s comments actually boosted the entire team.

“It was not about the youngsters, Rutu and I did well, to be honest. What people don’t get is that he’s someone who’s trying to boost the entire team, the seniors as well. When you have such legends in the team, you can’t pinpoint each of them. There needs to be a way where the seniors are backed up. For them to be backed up, something had to be done. And after his comment, we did well and the team did really well,” said the right-hander who played five games for CSK last season.

CSK, who failed to make it to the playoffs for the first time in the history of IPL, however, finished well with three wins in their last four games with Gaikwad even scoring a hat-trick of fifties to prove his mettle.

CSK were having a great time in IPL 2021 with 5 wins in 7 games before the tournament was indefinitely postponed by the BCCI after a sudden rise in cases among players and support staff of various franchises.

'I will be made villain': Ashwin recalls when his Kings XI Punjab teammate refused to 'Mankad' in IPL 2019 - Hindustan Times

IPL will tentatively start in 3rd week of September, 10 double-headers in three-week window – Times of India

From the Valley to top: How Jammu & Kashmir rose to top of the table in Ranji Trophy group stages