When it comes to movies, there will be many roles. Right from the politician to the rowdy thug, there needs to a character that perfectly suits the subject to entertain the audience.

Out of all, the Police Officer role will definitely make the actors grip their audience with great intensity on the big screens. And especially when it comes to the lead actors, these Tollywood superstars do their best to do justice to the khakhi uniform.

Well, when we speak about Tollywood movies, star heroes like Mahesh Babu, Junior NTR, Ram Charan Teja, Pawan Kalyan, Nagarjuna and a few other actors entertained their audience essaying the roles of Police officers on the big screens.

So, we have listed down Tollywood actors who portrayed the roles of Police officers in their movies. Take a look! 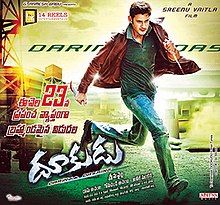 Mahesh was seen as a Police officer through this movie. Being a comedy action drama, Mahesh entertained all his fans with action sequences and powerful dialogues too. His impactful mind game makes the antagonists die one after the other. 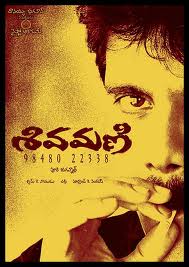 Even the Manmadhudu actor Nagarjuna was seen in a completely different role in this movie. His unique style of rescuing people from the hands of a local don makes him popular in town. But all of a sudden, he loses his lady love and shifts to Kerala for his mother. Later, he once again wears the uniform with the help of a reporter. 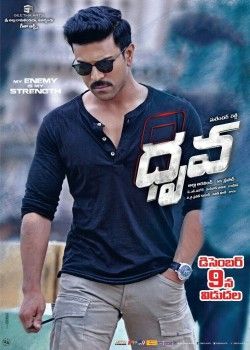 This Mega Power Star for the first time essayed the character of a Police officer with this movie. He was seen as an intelligence officer who tries to find the deadly criminal and proves his crimes. His mind game with Aravind Swamy makes the audience sit at the edge of the seat. 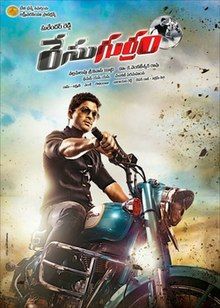 Coming to the Allu Arjun’s Race Gurram movie, it is an out and out comedy entertainer. Although Allu Arjun will be seen in the Police officer role for only 20 minutes in the movies, it was enough to get the audience to celebrate. His power game along with Bramhanandam makes the audience ROFL! 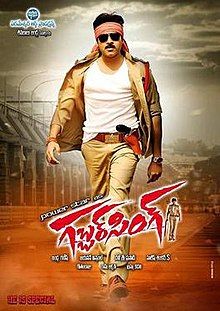 This movie is one of the highest grosser in Pawan Kalyan’s career. His carefree Police officer role along with the powerful dialogues and Shruti Haasan’s innocent village girl role make this movie worth watching. 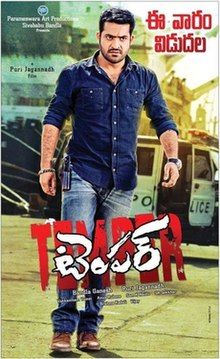 Finally, we end this article with Junior NTR’s Temper. In this film, he will be first seen as a corrupt police officer and then changes himself after witnessing a gang rape incident. He goes to the next level in punishing the culprits and makes his fans happy with his powerful charecter.

Lahe Lahe, Chitti and more: Tollywood chartbusters which we are playing on repeat – Times Now

Tamil stars charging a bomb on their Tollywood debut – Telugu360