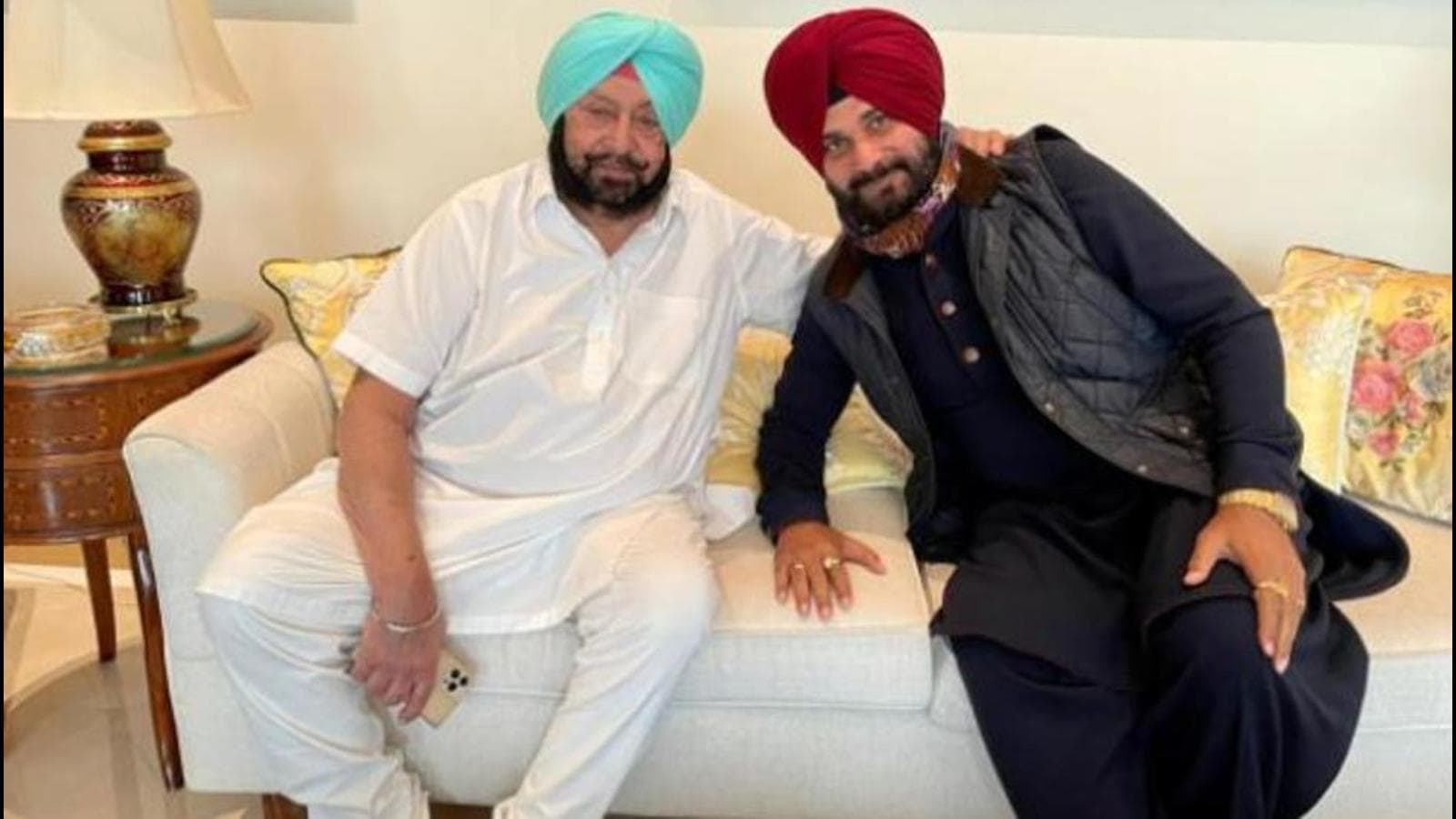 Sidhu is scheduled to present himself before the panel at the Congress war room at 15, Gurdwara Rakabganj Road, in the national capital at 11.30am on Tuesday.

The committee is seeking to resolve differences between chief minister Captain Amarinder Singh and his former cabinet colleague Sidhu and to tackle factionalism in the state unit ahead of next year’s assembly elections.

Sidhu had on May 21 targeted the chief minister over the 2015 sacrilege incidents involving Guru Granth Sahib and the killing of two people in police firing. “To know what is right and not to do it is the worst cowardice,” he had tweeted.

On April 27, Capt Amarinder had challenged Sidhu to contest the elections against him from Patiala.

The chief minister had said that indiscipline would not be tolerated in the party at any cost and that if Sidhu wanted to contest against him then he is free to do so, but that would only lead to Sidhu meeting the fate of General JJ Singh (retd) who lost his security deposit in the election as the Shiromani Akali Dal candidate in 2017.

He also asked Sidhu to clearly spell out whether he is a member of the Congress or not.

Responding to Amarinder Singh’s remarks, Sidhu said that he was only “fighting for justice. Efforts to derail Punjab’s conscience will fail … my soul is Punjab, and Punjab’s soul is Guru Granth Sahib Ji. Our fight is for justice and punishing the guilty. An assembly seat is not even worth discussion in the same breath!” Sidhu said in a tweet.

It’s not about an individual: Jakhar

On Monday, Punjab Congress chief Sunil Jakhar said that the meeting was for “manthan (brainstorming session)”. “It’s not about an individual but Punjab and the Congress. Meetings will take for at least three days. MLAs, MPs and senior leaders will meet during this time and see how to strengthen the party,” Jakhar said.

He said the issue will be resolved soon and that everyone has expressed their opinion in the meeting. “A few people try to find opportunities among hardships, they shall also be exposed. Those who had backstabbed that will be accounted for also so that the party can benefit and contest the elections unitedly.”

Panel member JP Aggarwal on Monday said there were no differences. “We have talked to 25 MLAs. There are no differences. There was no talk on the leadership of Captain Amarinder Singh. Everyone has said their point. There are small issues to be resolved. We will give our report. On June 1, Navjot Singh Sidhu will come,” he said. With ANI inputs

Amid congress feud: Sons of two Congress MLAs being considered for govt jobs on compassionate grounds - The Indian Express

The Kerala High Court has slammed the Lakshadweep administration for denying a Cong MP’s request to visit the islands.