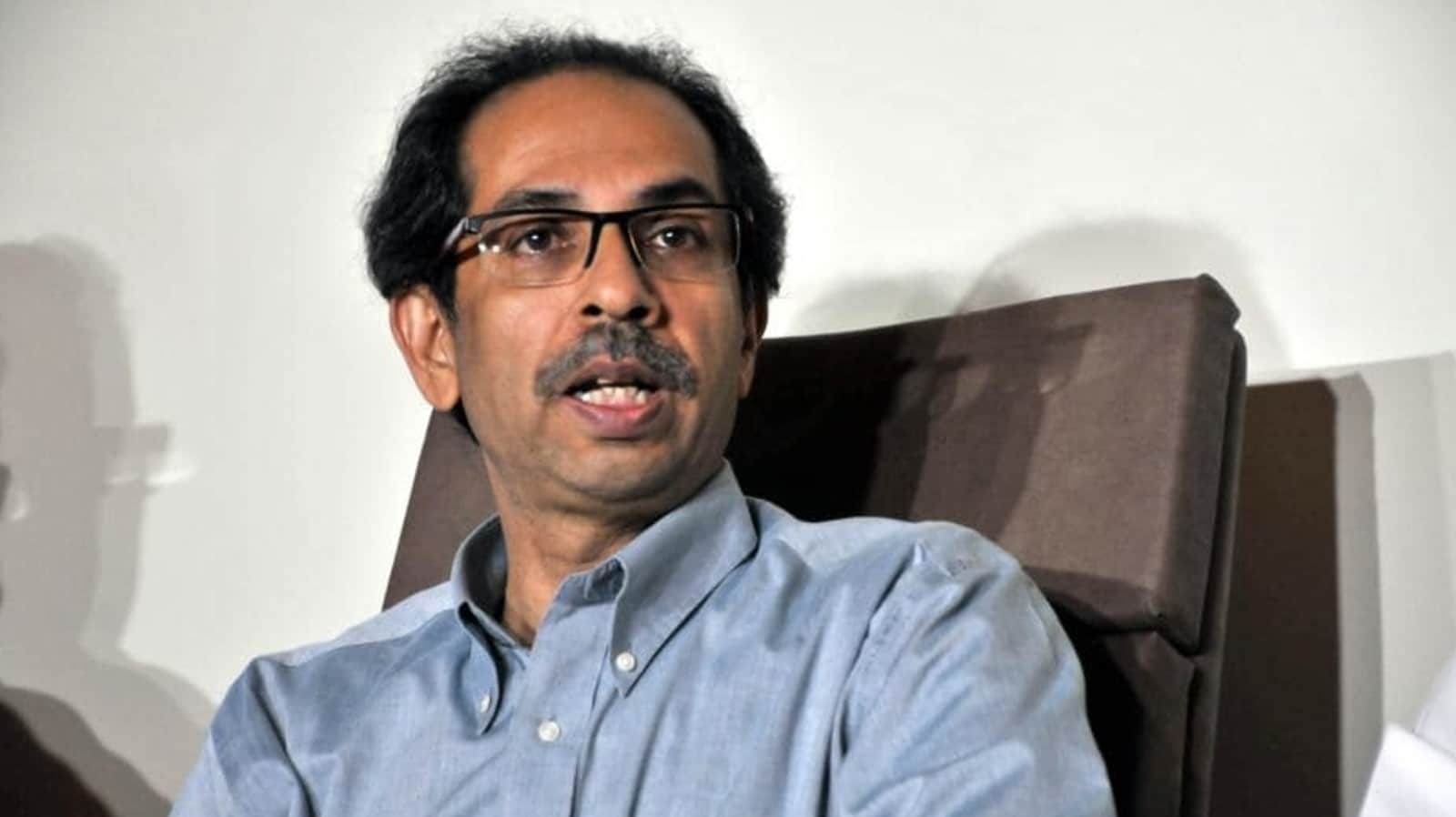 “I was never politically inclined. I came into politics to help my father. A pandemic after 100 years happens during my tenure as CM. I have never shied away from responsibility. I am doing what I can to the best of my ability,” he said.

“If people who voted for me do not survive the COVID- 19 pandemic, what is the use of power,” he said.

“Acting with lust for power amid COVID-19 will lead to anarchy,” he said in a veiled attack on the BJP.

On Sena’s previous alliance with the BJP, Uddhav said there was a trust deficit in the relations after the demise of BJP leaders Pramod Mahajan and Gopinath Munde.

“The BJP is now Delhi-centric. In an alliance, there has to be openness to air differences and resolve them. My new allies (NCP and Congress) treat me with respect. The MVA is an alliance where we had differences, so we are more open now,” he said.

There were reports of disagreements between the various stakeholders of the MVA government over easing of Covid-19 restrictions in the state, but deputy chief minister Ajit Pawar told reporters on Saturday that even though the government has been formed by multiple parties, the word of the chief minister is final.

“There is no disagreement in the MVA government. We are in constant discussion over the unlocking and there is no confusion. The CM is also constantly conversing with the people over social media. We might be a multi-party government but the word of Thackeray as the head of state is final.” Pawar told reporters.

Assam: BJP, Congress both ‘sure’ of forming next govt – Times of India

What ails Congress in Punjab: Majithia, his ‘influence’ haunts Cong in Majha – The Indian Express

‘Defeat BJP: Mission Uttar Pradesh,’ Farmers to Campaign Against BJP Ahead of 2022 Polls – The Wire