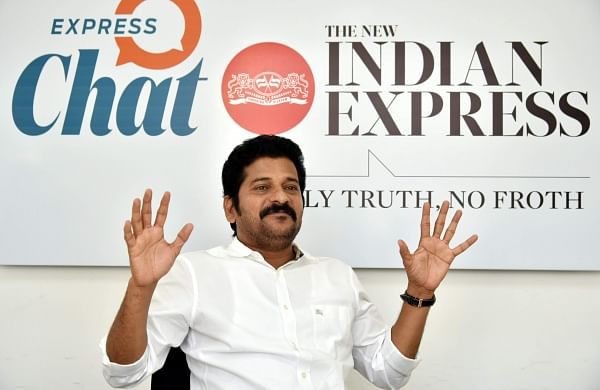 In 2014, Kashyap had contested from Huzurabad on a TDP ticket. Speaking on the occasion, Harish said since 2001, Huzurabad had been a stronghold for the TRS and expressed confidence that the party would retain power. He said Kashyap joining the party was a good sign.

Kashyap said Telangana is developing in all sectors and CM K Chandrasekhar Rao is ensuring good governance for Telangana residents. He said he would work with commitment and sincerely to make the TRS candidate win.

Rise with India: What’s trending now? From epidemic to politics, there’s a lot to think about.

Punjab Congress issues will be resolved, everything under order: Harish Rawat – Economic Times