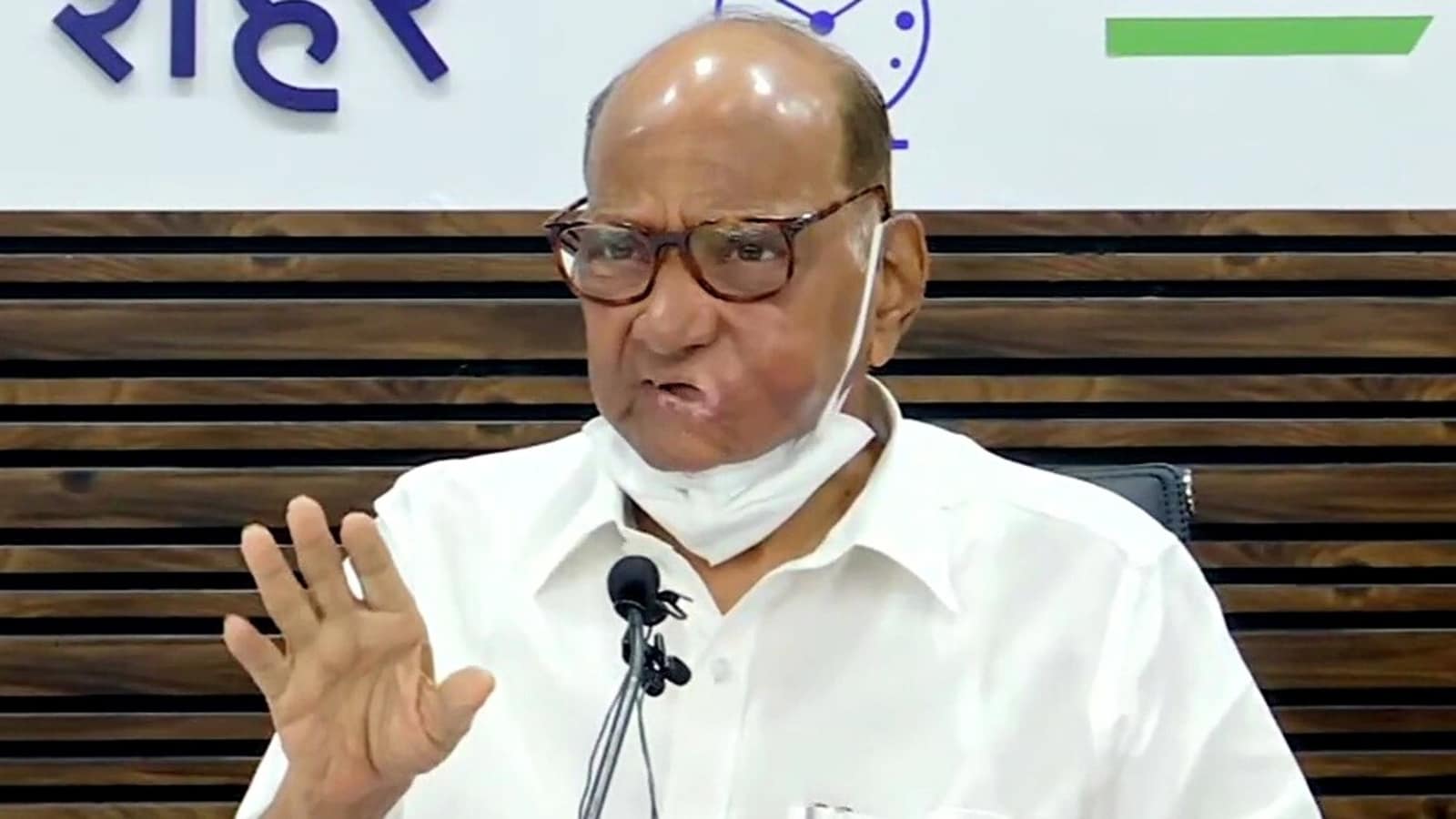 “Alliance was not discussed in the meeting (Rashtra Manch meeting) but if an alternative force is to be raised, it will be done only by taking Congress together. We need power like that and I had said this in that meeting,” ANI said quoting Pawar.

The meeting attracted much attention and media coverage but NCP leaders dismissed the speculations surrounding the meetings as “over-hyped and highly speculative”, reported PTI. “It was not an anti-BJP political front meeting called by Sharad Pawar. It was a meeting of Rashtriya Manch held at his residence. Like-minded individuals or people with the same ideology attended the meeting and there were several apolitical personalities present in the meeting,” NCP leader Majid Menon told PTI.

Pawar, whose party is part of the Maha Vikas Aghadi government in Maharashtra along with Congress and Shiv Sena, also responded to Congress leader Nana Patole’s claims of fighting future elections in the state alone. Every political party has the right to expand itself. To increase the energy of our party workers we also make such statements. Similarly, if Congress says something like that (to fight next elections alone) we welcome it because it’s their right (to expand their party),” he said in response.

“Guys, You Are On Your Own”: Congress Interprets PM’s Covid Address – NDTV

‘May have spoken to Tendulkar’: Pilot says held no talks with BJP – Hindustan Times

No New Hirings in Raj Bhavan, No Gifts for VIPs as Maha Guv Announces Measures to Fund Covid-19 Fight