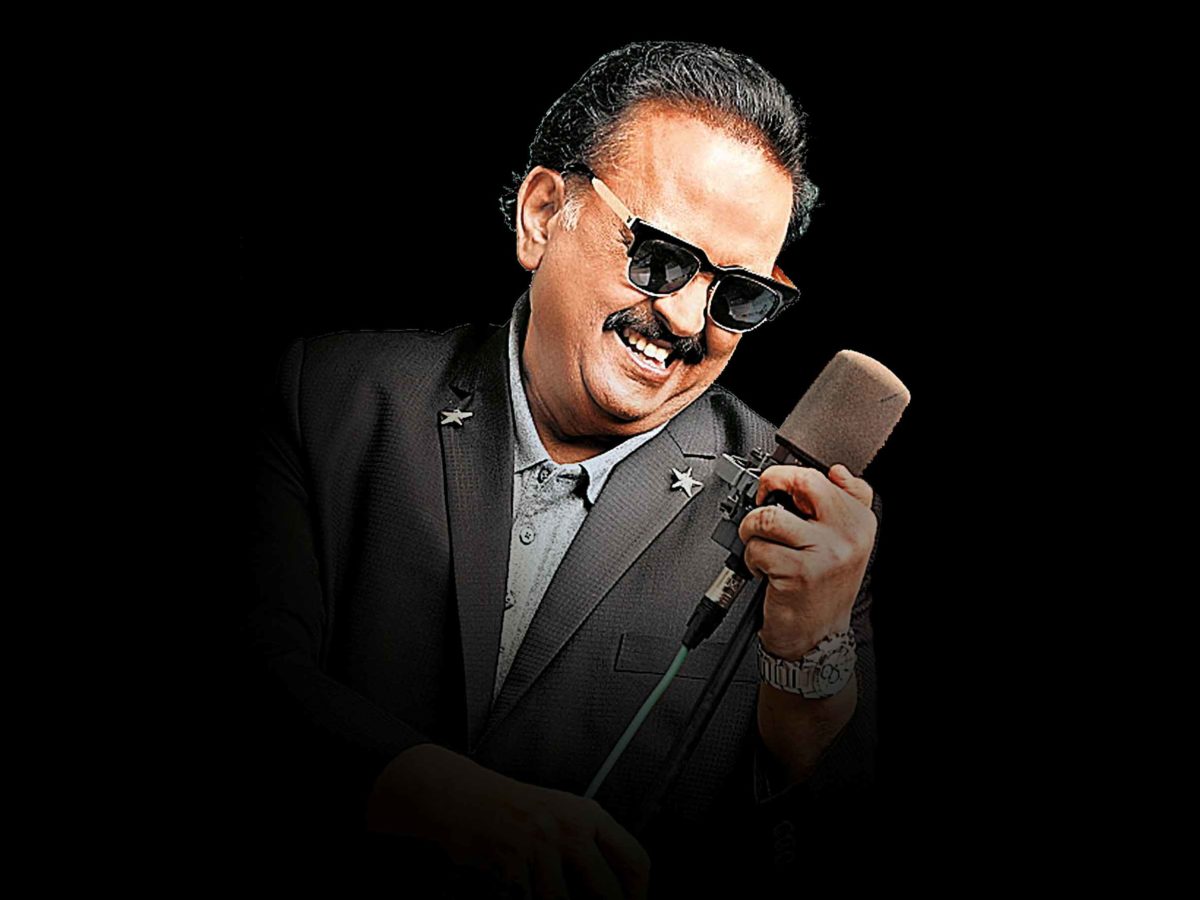 Late Legendary playback singer S P Balasubrahmanyam, whose magical and soul stirring voice gave life to thousands of songs that captivated millions of people’s hearts will live on forever. His legacy transcended borders, languages and even nationality and is undoubtedly revered with great respect by music lovers.

Now as his 75th birth anniversary is nearing i.e on June 4th, several tribute programmes are pouring in from different parts of the Telugu states from his fans.

On the occasion of the 75th birth anniversary of Swarabrahma (Diamond Jubilee), Telugu film industry is going to present ‘Swaranirajanam’ on June 4. Tollywood is going to express its adulation for the singer by organizing a grand tribute to him not only for Telugu cinema but also for his invaluable services to Indian cinema.

A 12 hour live program from 10 am to 10 pm will be organised in which, several Telugu heroes, directors, producers, music directors and songwriters are going to take part. Amid Covid, the massive program is being carried out virtually on internet.

Music director RP Patnaik said, “We have decided to do a big tribute program for the legendary singer on June 4 where the whole industry is involved. Our Association, Directors Association, Producers, Music Directors, Songwriters .. etc will participate in this. We want everyone to see this non-stop program and make it a success. We will provide updates on this from time to time. “

$eMax Becomes One of the Fastest Growing Tokens in History - PRNewswire

CONFIRMS comedian as he resumes filming alongside Krushna Abhishek, Kiku Sharda, and the rest of the ensemble