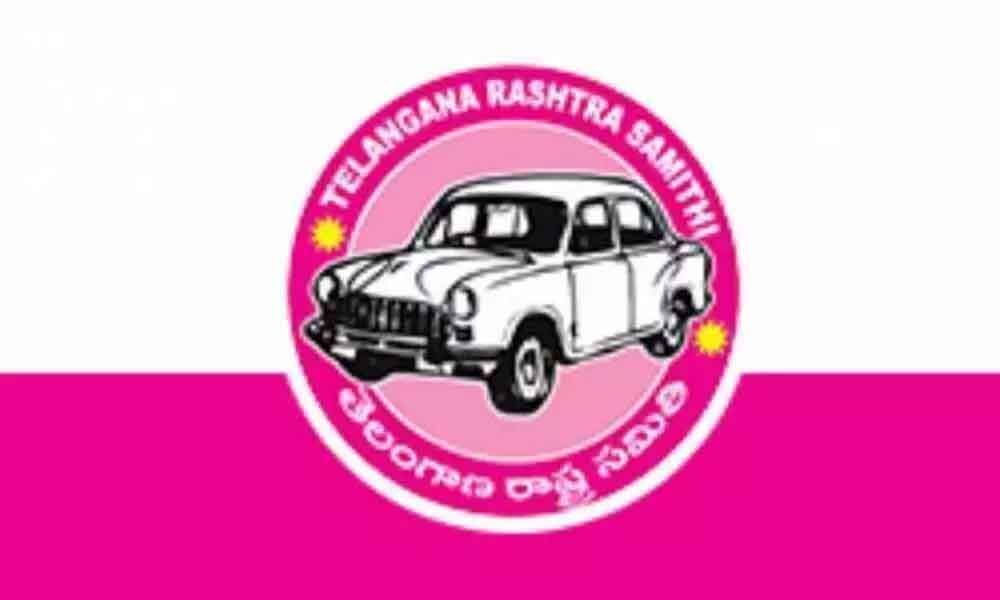 Hyderabad : Thanks to Eatala’s episode, the Telangana Rashtra Samithi leaders these days are competing with each other to hog limelight and to get into the good books of party president and Chief Minister K Chandrashekar Rao. The leaders who seldom spoke on the issues were now raising their voices against the Former Minister.

However, in the recent times, the leaders have been competing with one another to talk about Eatala severing ties with the TRS and switching loyalties to the Bharatiya Janata Party. During the entire episode, several party leaders, including Ministers, MLAs and other leaders have talked openly at several press conferences and meetings.

Meanwhile, a TRS leader, on the condition of anonymity, said that several leaders were talking about Eatala just to please KCR and gain a seat in the Council. As many as seven Council seats, which are under MLA quota and Governor’s quota, are going to get vacant soon and these leaders were eyeing those posts.

Party leaders said that since there was a talk of reshuffle, some of the leaders want to hog the limelight so that they can get rewarded with better posts.

Is TRS targetting Jagan to stir up Telangana sentiment ahead of Huzurabad bye-poll? – The News Minute