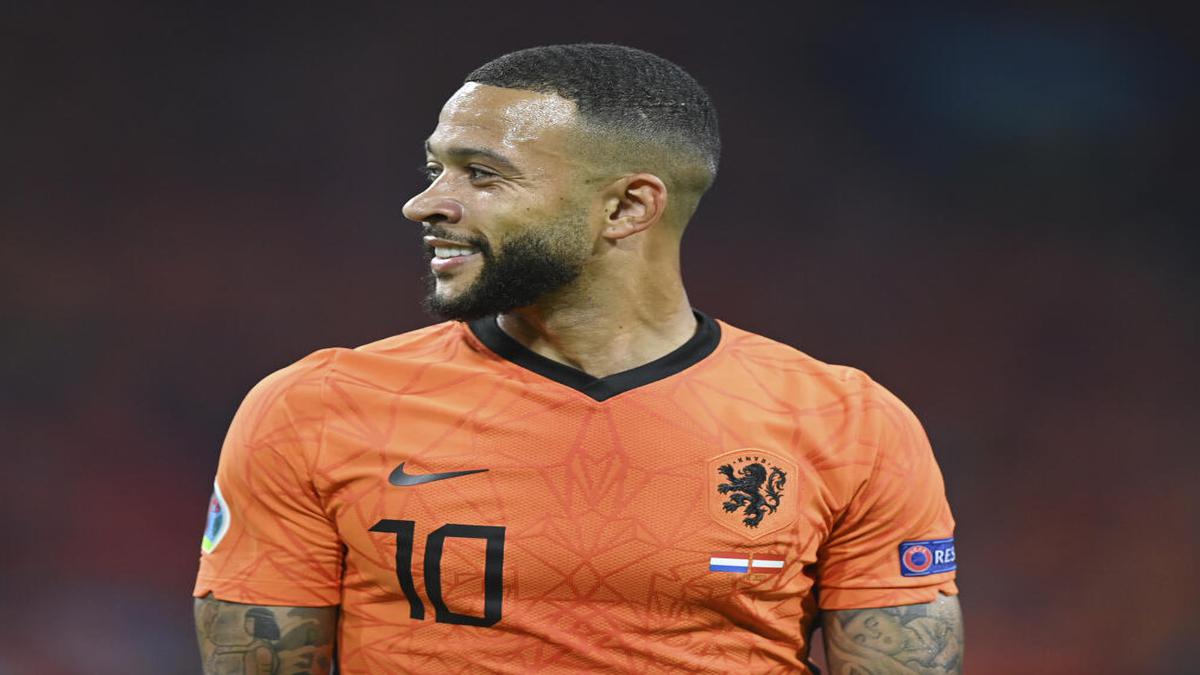 Welcome to Sportstar’s coverage of the EURO 2020 Group C game between North Macedonia and Netherlands at the Amsterdam Arena.

20:06: The playing XIs will be announced in a few minutes.

The Netherlands is still pondering its approach to its last Euro 2020 group game against North Macedonia in Amsterdam on Monday, with both personnel and tactics under review as the side looks ahead to the knockout stages next weekend.

The Dutch took just two games — home wins over Ukraine and Austria — to make sure of top place in Group C and have booked a last-16 clash in Budapest next Sunday against one of the best third-placed finishers. That means coach Frank de Boer has the luxury of resting players and switching tactics in Monday’s clash at the Johan Cruyff Arena – but the choice is proving to be a dilemma.

The North Macedonians, meanwhile, will be seeking to exit the Euro 2020 stage with their heads held high. Two defeats means the side is eliminated and will be unable to secure a top three finish even if it pulls off an upset victory.

Coach Igor Angelovski is likely to return Aleksandar Trajkovski to the starting line-up after the forward, who was below par in the opening 3-1 loss to Austria, reinvigorated the Macedonians against Ukraine as a halftime substitute.

“I honestly hope we will start against the Dutch like we played against Ukraine in the second half,” said Trajkovski. “We have nothing to lose and we’re going out there to put our hearts on our sleeves.”

For his part, De Boer is pondering a return to a traditional Dutch 4-3-3 formation after playing with a five-man defence in the last two matches. “I have certainly thought about fielding three attackers against North Macedonia. The only drawback is that they have been playing with five men at the back. I understand that you are now thinking: ‘Yes, but we are the Netherlands and they are North Macedonia’, but you also want to go to the last 16 with a good feeling,” he said.

There is also the dilemma over drastic changes to the line-up, allowing those who have not played yet to get some game time but then possibly losing momentum.

“I’d like to stay playing,” said Daley Blind, who started both games, weighing in on a debate that has dominated Dutch media over the last two days.

“I think everyone thinks that way. We also want to beat North Macedonia because that will be good for confidence and the spirit in the squad,” he added.

Brisbane’s bid team arrives in Tokyo with the goal of bringing the 2032 Olympics “home.”

Vote for your Champions League Goal of the Tournament – UEFA.com