The three clubs were among the 12 founding members of the so-called European Super League – a proposal which was announced in April but swiftly fell apart as the nine other clubs pulled out.

England’s ‘big six’ clubs of Manchester United, Manchester City, Liverpool, Arsenal, Chelsea and Tottenham all withdrew from the plans, while Milan, Inter and Atletico Madrid also confirmed they would no longer be part of the project.

In spite of this, the trio of Madrid, Barca and Juve all continued to support the competition, which would theoretically replace the UEFA-run tournament of the Champions League. 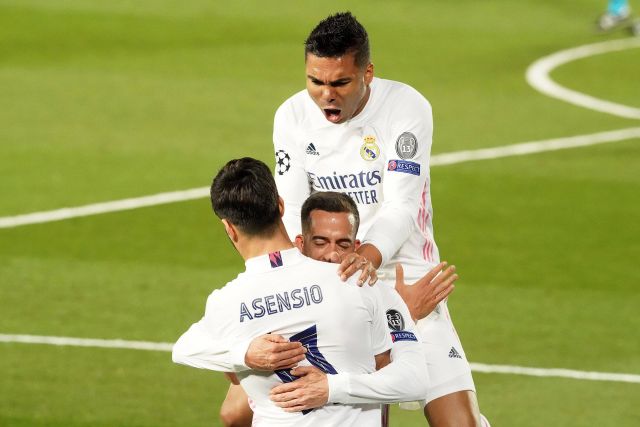 It had been suggested that there would be a two-year ban from Europe’s premier club competition for each of the three clubs, due to their insistence to back the proposals, alongside a heavy fine.

However, a statement on Wednesday confirmed that there would be a ‘stay in proceedings’ over the investigation – meaning that the process would be suspended, if not halted indefinitely.

The statement read: “Following the opening of disciplinary proceedings against FC Barcelona, Juventus FC and Real Madrid CF for a potential violation of UEFA’s legal framework in connection with the so-called ‘Super League’ project, the UEFA Appeals Body has decided to stay the proceedings until further notice.”